Josef Janning was a senior policy fellow and head of the Berlin office of the European Council on Foreign Relations until November 2019. His topics of focus include European integration, EU reform, European and German foreign and security policy, global governance and transatlantic relations. Janning joined the European Council on Foreign Relations in April 2014 as senior policy fellow in the Berlin office. From 2013 to 2014 he was a Mercator Fellow at the German Council on Foreign Relations. Prior to that he served as Director of Studies at the European Policy Centre (EPC) in Brussels. Between 2001 and 2010, Janning led the international policy work as Senior Director of the Bertelsmann Foundation, a major private German foundation. Earlier positions in his career include Deputy Director of the Center for Applied Policy Research (CAP) at Munich University from 1995-2007. Previously, he has held teaching positions at the University of Mainz, the Hebrew University of Jerusalem, and a guest professorship at Renmin University of Beijing. He has worked with leading think tanks in Europe, the US and Asia, and engaged in and led various international study groups, high-level groups and commissions.

Janning has published widely on European affairs, International Relations, EU foreign and security policy, German foreign and Europe policy as well as global affairs. On these issues he is also a frequent commentator with German and international media. /2019 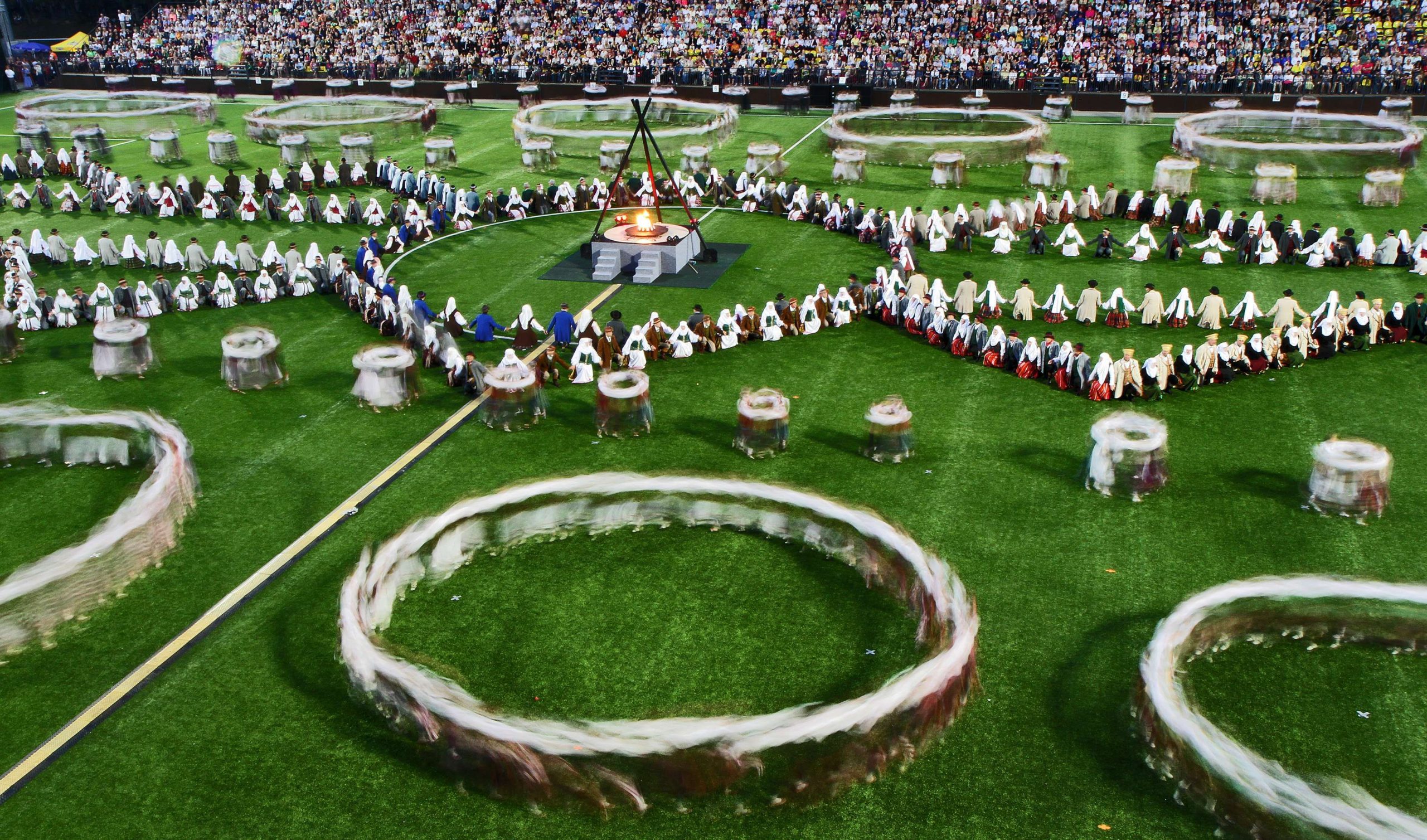