Jelena Milić is the Director of the Center of Euro-Atlantic Studies (CEAS). She is among the most influential political analysts in Serbia and the Western Balkan region.

In December 2016, she was elected one of POLITICO’s 28 most influential people in the annual POLITICO 28 list of people shaping, shaking and stirring the world. She is the leading researcher and author of CEAS reports, among which are most prominent: “Basic Instinct: The Case for More NATO in The Western Balkans” published in September 2017 and “Eyes Wide Shut – Strengthening of the Russian Soft Power in Serbia – goals, instruments and effects” published in May 2016. 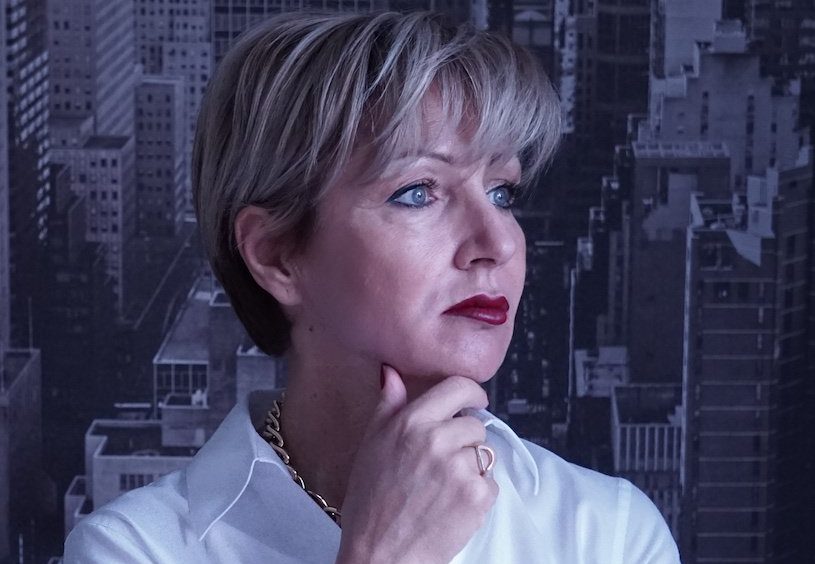