Jaak Uibu, a Ph.D in Medicine, conducted research on carcinogenic substances in 1978 at the National Institute of Health Sciences in Japan, which was initially built for the Japanese Navy. This article is based on his memories from that time. Uibu’s publications include Eesti rahvastiku tervis XXI sajandi künnisel (Estonian public health on the threshold of the 21st century; 2000, reprinted three times), Perekonnast, kodust, põhiseadusest ja riigist (On the family, home, constitution and state; 2016), and several online publications on the population crisis. /2020 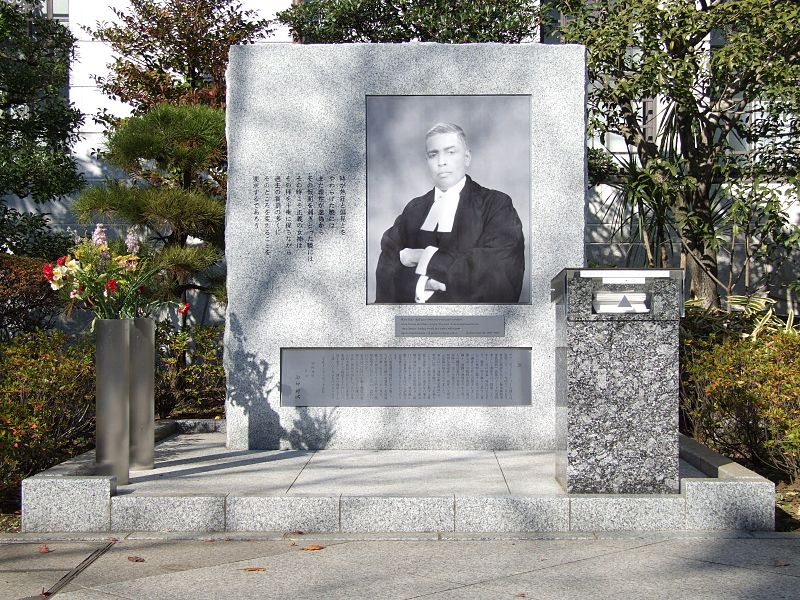