Indrek Tarand joined ICDS in December 2020. Indrek has worked in various government agencies since 1993, when he was the Special Representative of the Estonian Government during the secessionist referendum in Narva and Northeast Estonia. After that he became the chief of staff to Prime Minister Mart Laar’s cabinet. From 1994 to 2002, he served as the Secretary General of the Ministry of Foreign Affairs of Estonia, responsible for the development of the Estonian foreign service, of the Foreign Service Act, and the establishment of the diplomatic corps. Later, he was the head of personnel at the Bank of Estonia and the director of the Estonian War Museum.

In 2009, Indrek was elected to the European Parliament as an independent candidate and worked there until 2019. As an MEP, he wrote two reports on the links between security and the environmental crisis. In addition, he has written several articles on politics, democracy, international relations and culture in both Estonian and foreign media. In recent years, he has followed the developments in these fields in the European Union, including European defence cooperation.

In 2007-2008, Indrek was a member of the United Nations Advisory Mission to the Government of Georgia, and since then he has been interested in the problems of former Soviet Union countries in integrating into the so-called Western community. Thus, Indrek’s research at the ICDS focuses on analysing the impact of the Kremlin in Belarus, which has been under an authoritarian grip and in democratic turbulence since the August 2020 presidential election.

In addition to research activities at the ICDS, Indrek works as teacher in history and social studies at Nõva Secondary School. 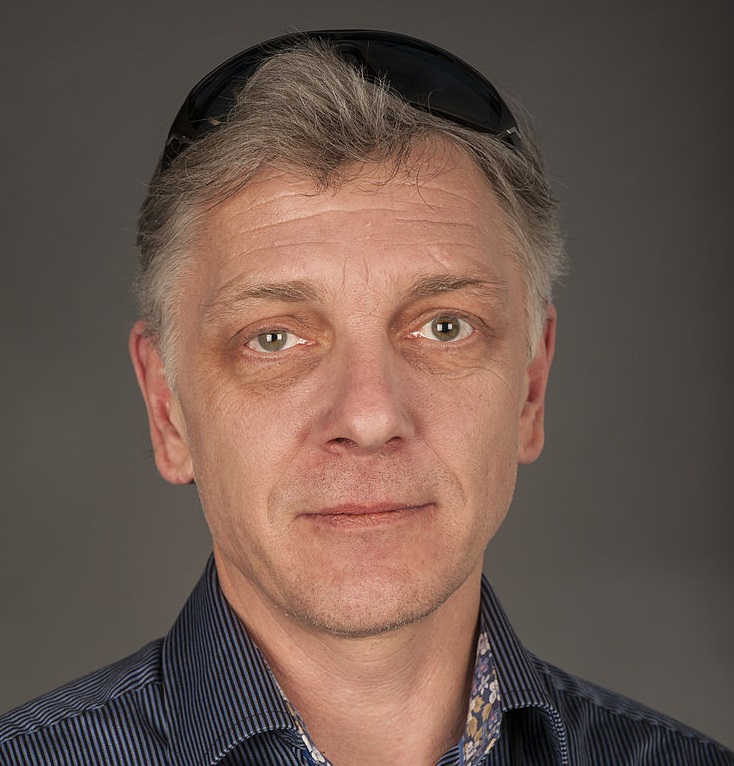