Ilmar Raag is an internationally renowned film director, who directed films like A Lady in Paris (Eestlanna Pariisis) and Kertu. From 2000 to 2005 Raag worked at Estonian National Television, as both a programme director and a member of the board. In 2012 he received an award for essays on ethics on the occasion of Enn Soosaar’s 75th birthday, and last year he participated in a mission in the Central African Republic with the Estonian Defence Forces. Starting this year, Raag is working as an adviser at the Government Communication Unit in the department for the development of psychological defence. /2015 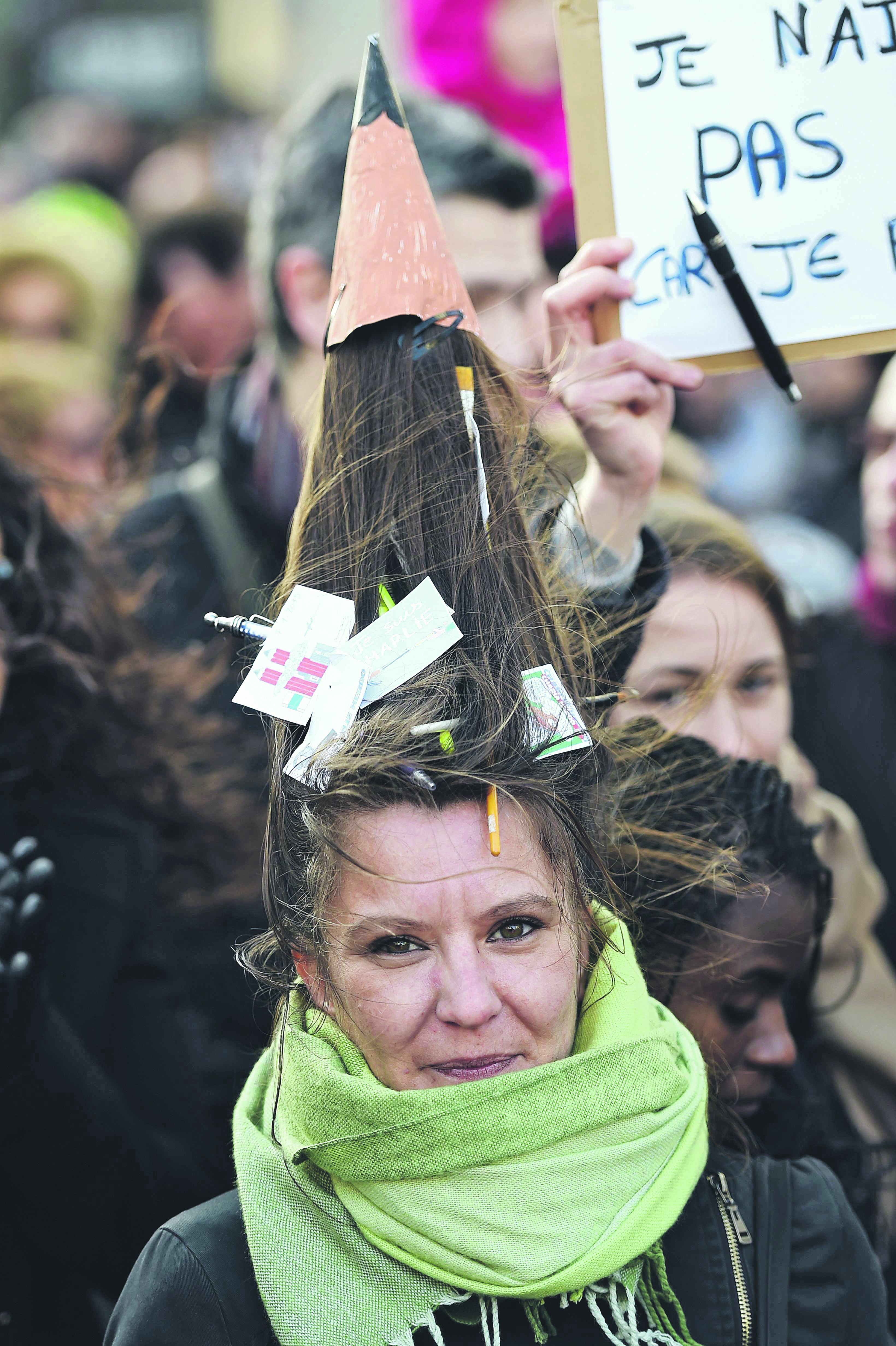