Dr. Ian Anthony has been the Programme Director for European Security at SIPRI since February 2014. The programme currently focuses on some specific challenges facing Europe. The project New Foundations for Conventional Arms Control in Europe examines the role of military-to-military contacts; the experience with sub-regional CSBMs in Northern Europe; and the experience with technical risk reduction measures such as incidents at sea agreements. The project Nuclear Security in the Black Sea Region assesses how BSR states perceive nuclear threats and risks today, and measures to enhance nuclear security. Recent publications by Dr. Anthony in the field of European security include “European Security after the INF Treaty“, Survival, IISS London, December 2017; “Closing Sweden’s Military Security Deficit: the National Debate on NATO Membership“, NATO Defence College, Research Paper 144, March 2018 (with Carrie Weintraub). Dr. Anthony has a doctorate in War Studies awarded by the University of London. /2018 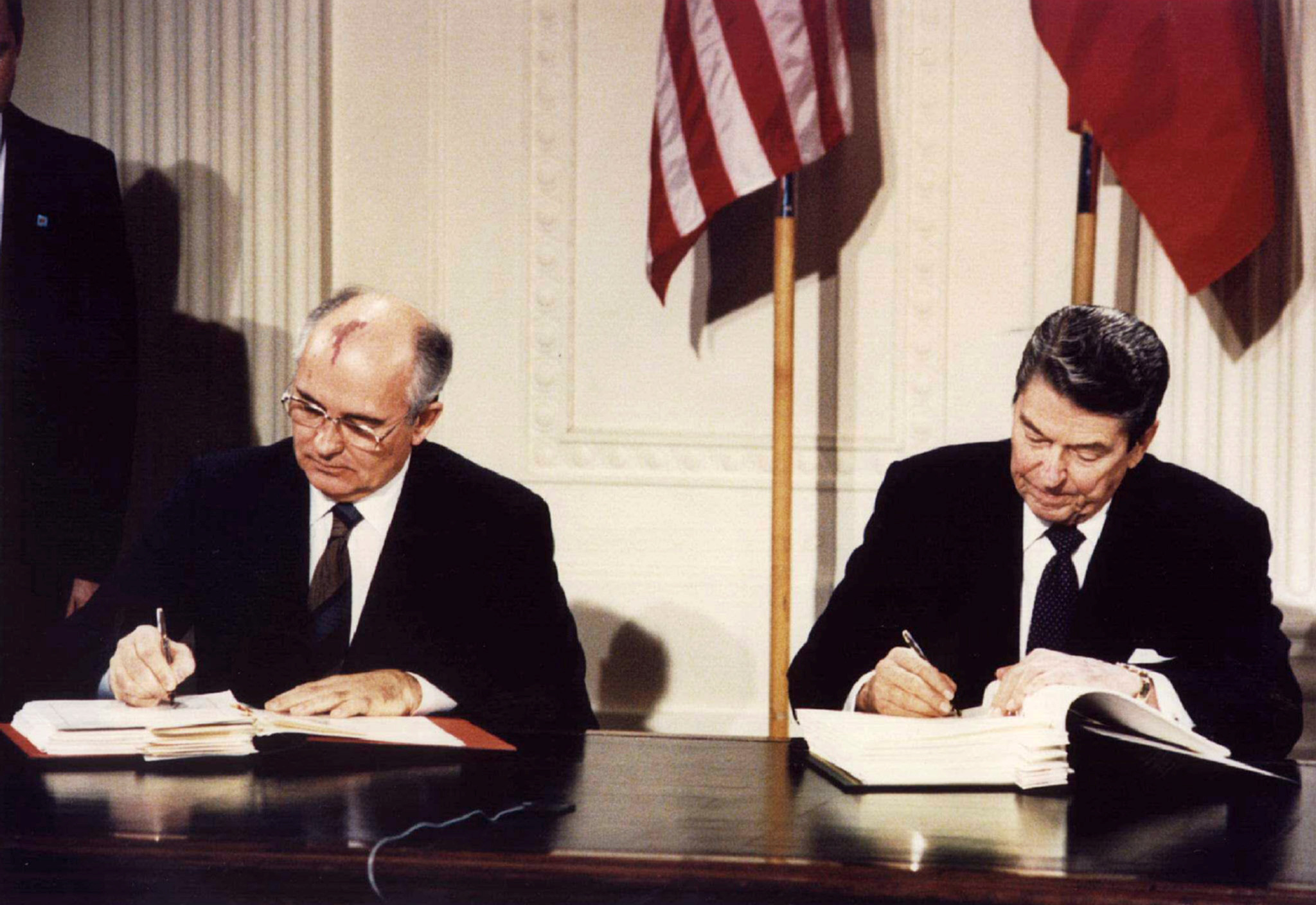