Vice Admiral (retired) Heinrich Lange joined the German Navy in 1974 as an officer cadet and served for more than 40 years before retiring in 2015. He was a surface warfare officer on fast patrol boats, in all command roles up to Commander of the Fast Patrol Boat Flotilla in Rostock, where he was responsible for transforming the flotilla to take its present position in the force structure of the German Navy. He also gained further experience in conceptual and strategic issues in the German Ministry of Defence and at NATO Headquarters in Brussels.

On promotion to admiral in 2005, he took command of the German Naval Academy in Flensburg. His further flag assignments have included Commander Task Force 150 in Operation Enduring Freedom off the Horn of Africa, head of the Plans and Programs Division of the Armed Forces Staff at the Ministry of Defence in Bonn, Vice Chief of the German Navy, and finally Director for Armed Forces Readiness at the Ministry of Defence in Berlin. 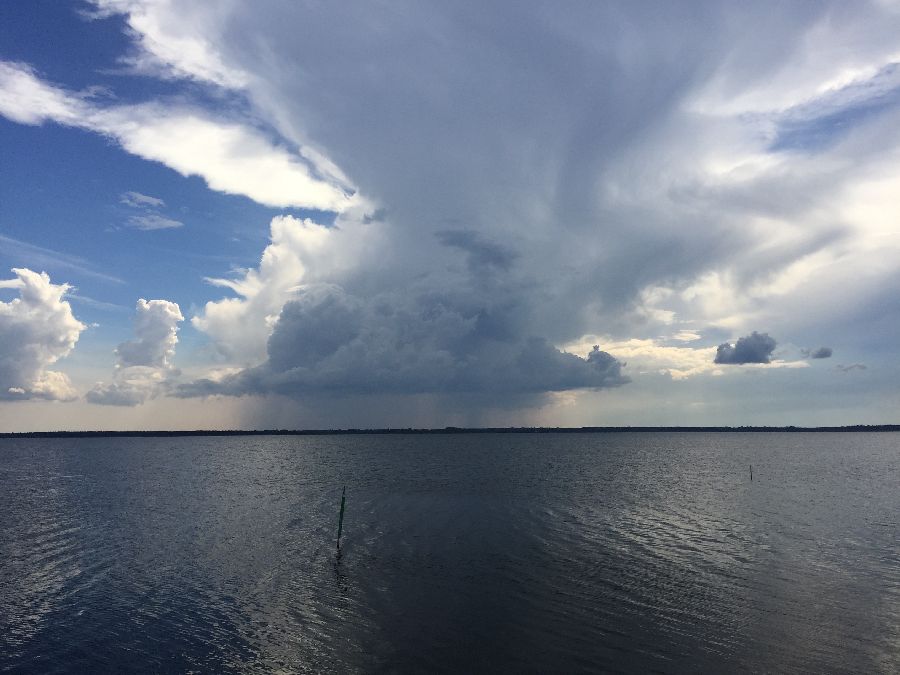