Heino Ainso was brought up as a refugee in New York. He has a PhD degree in Technology from the Brooklyn Polytechnic Institute. He is a founding member of and activist for BATUN (Baltic Appeal to the United Nations, a non-governmental organisation of Balts in exile founded in 1966), and has been its president several times and its delegate in New York and Geneva. Following the re-establishment of Estonian independence, he served as Estonia’s Minister-Counsellor at the UN (1991–4) and in the Estonian Ministry of Foreign Affairs (1994–7). /2019 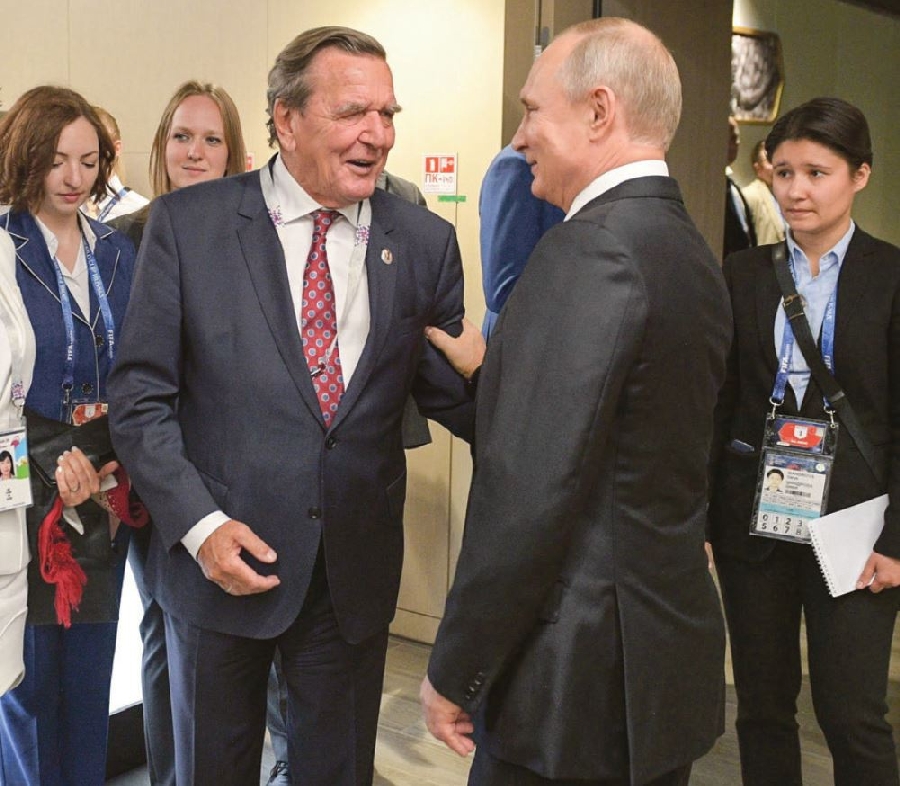