Heather Grabbe was the senior adviser responsible for the Balkan states and Turkey to then European Commissioner for Enlargement, Olli Rehn, from 2004 to 2009. She was previously deputy director of the Centre for European Reform, a London-based think-tank. Grabbe has published many articles in the international media, including the Financial Times, The New York Times, The Wall Street Journal and The Guardian. /2019 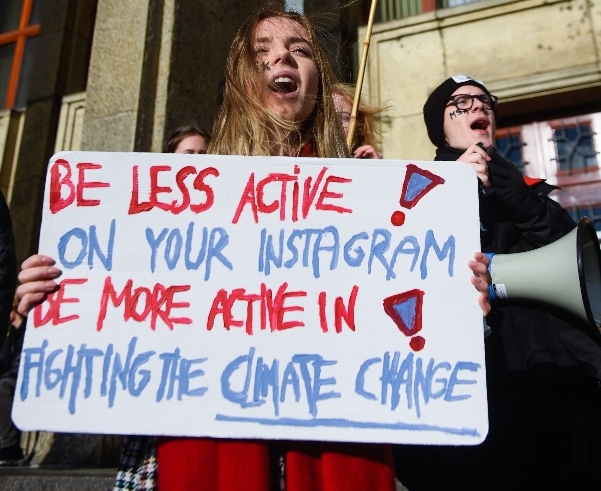