Professor of History and Director of Middle Eastern Studies at the University of Central Florida
He has studied the power struggles in the Republic of Turkey after World War I, US interference through the mediation of Turkey in Middle Eastern affairs after World I, and Kurdish nationalism within the Ottoman Empire. He has published several books. In February 2017, an interview with him on the Armenian genocide was featured in Diplomaatia. 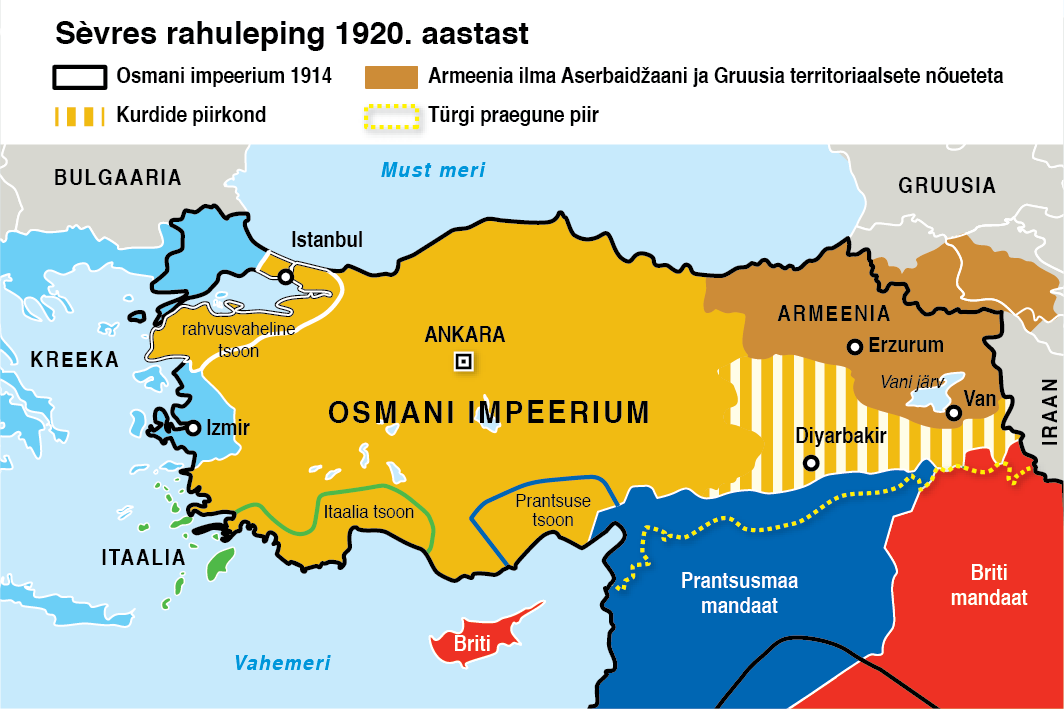