Grigori Senkiv has been the director of the National Center of Defence and Security Awareness since 2015.

His work focuses on raising awareness of national defence and security among the 🇷🇺-speaking community in 🇪🇪. In addition, he researches and analyses the attitudes and opinions of the Russian-speaking population in Estonia. Since 2011, Grigori has also led the education programme SINU RIIGI KAITSE, aiming to popularise the military service and the Estonian Defence Forces. In 2016, he co-founded the Resilience League, a training platform focused on information security and psychological resilience. In addition, Grigori researches social cohesion and the prevention of radicalisation. 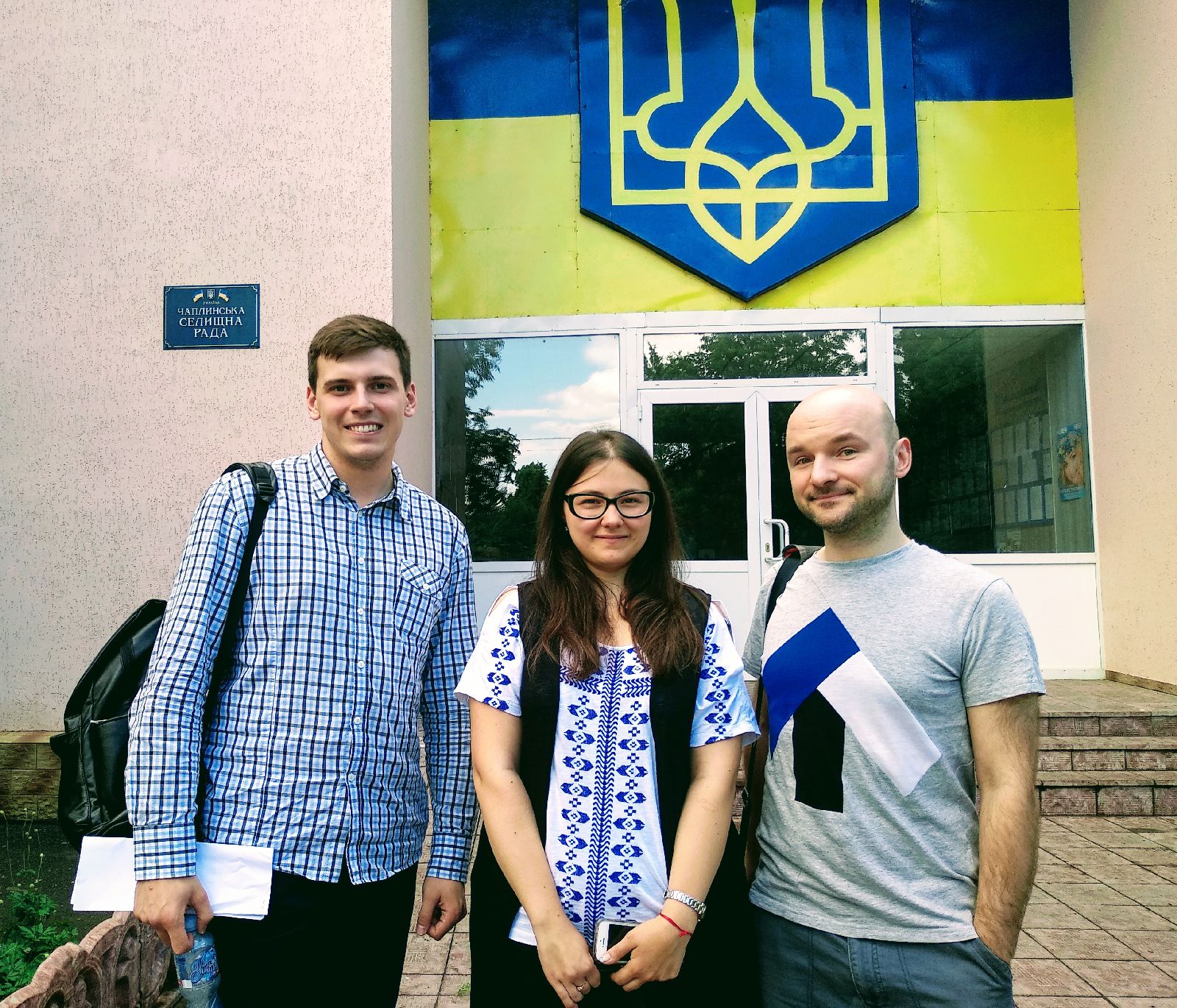 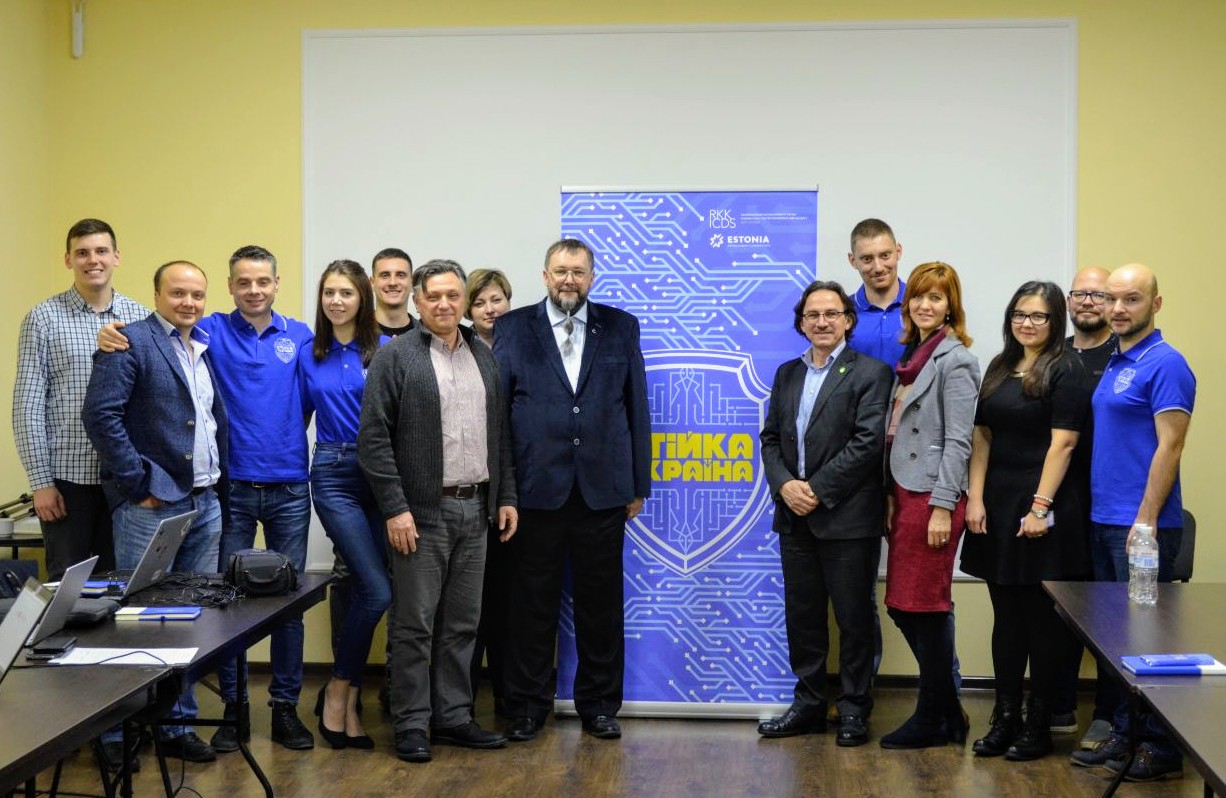 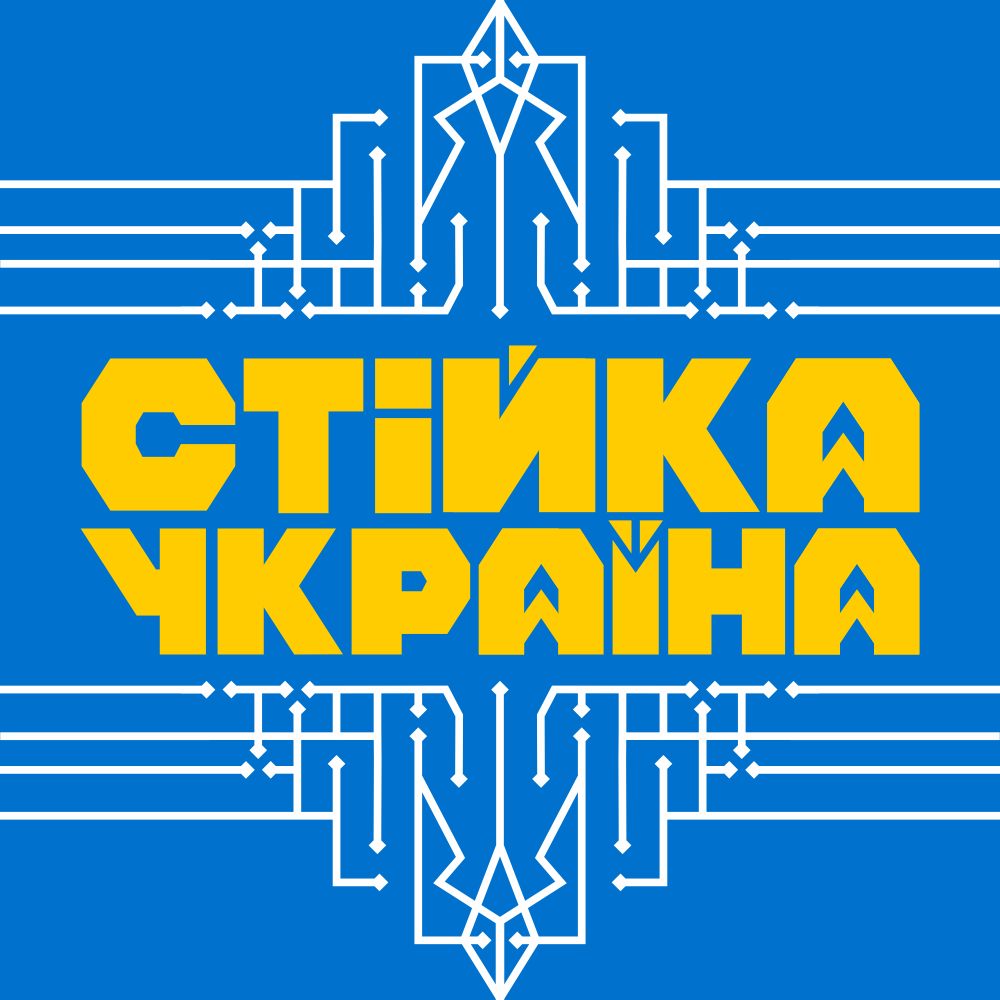 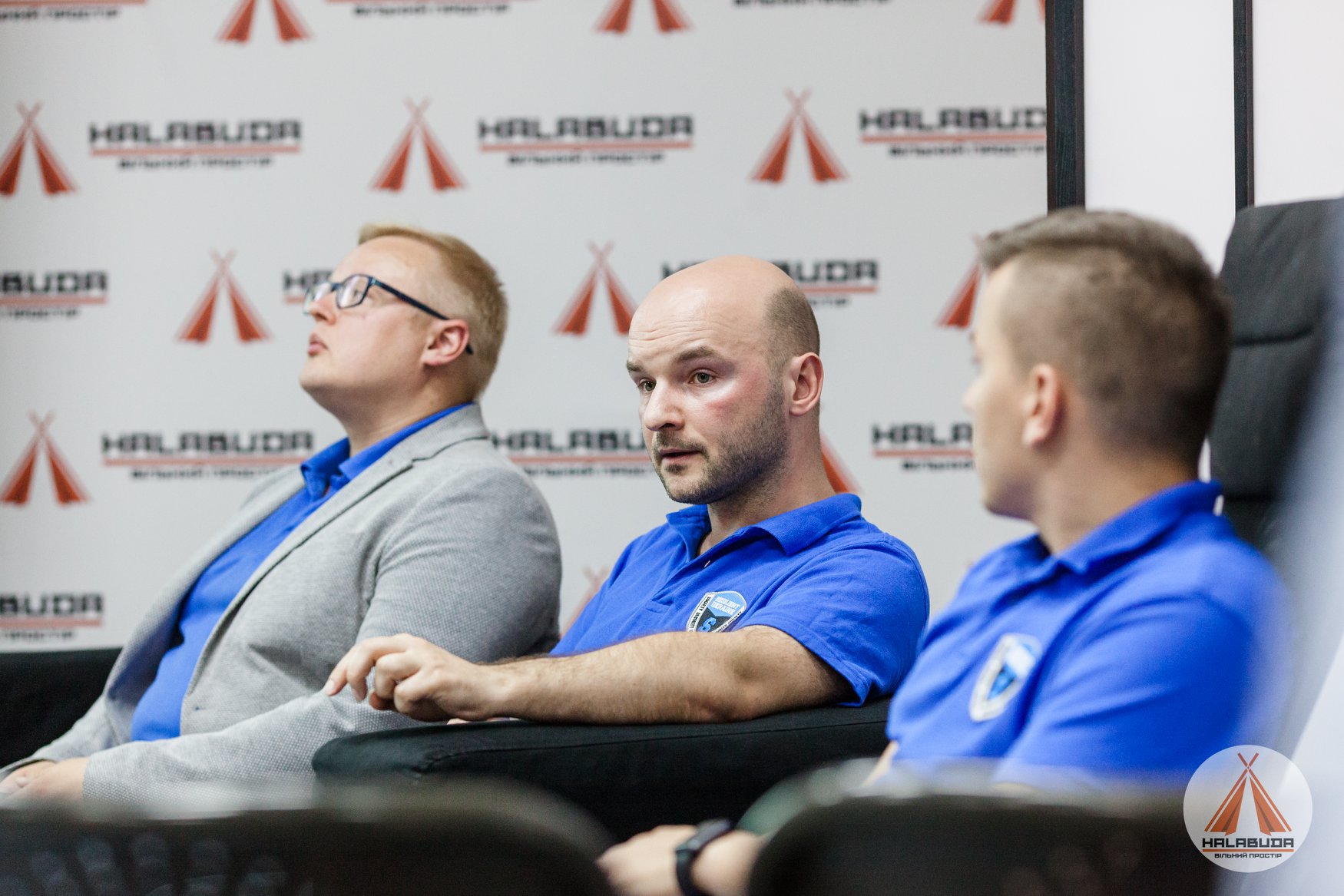 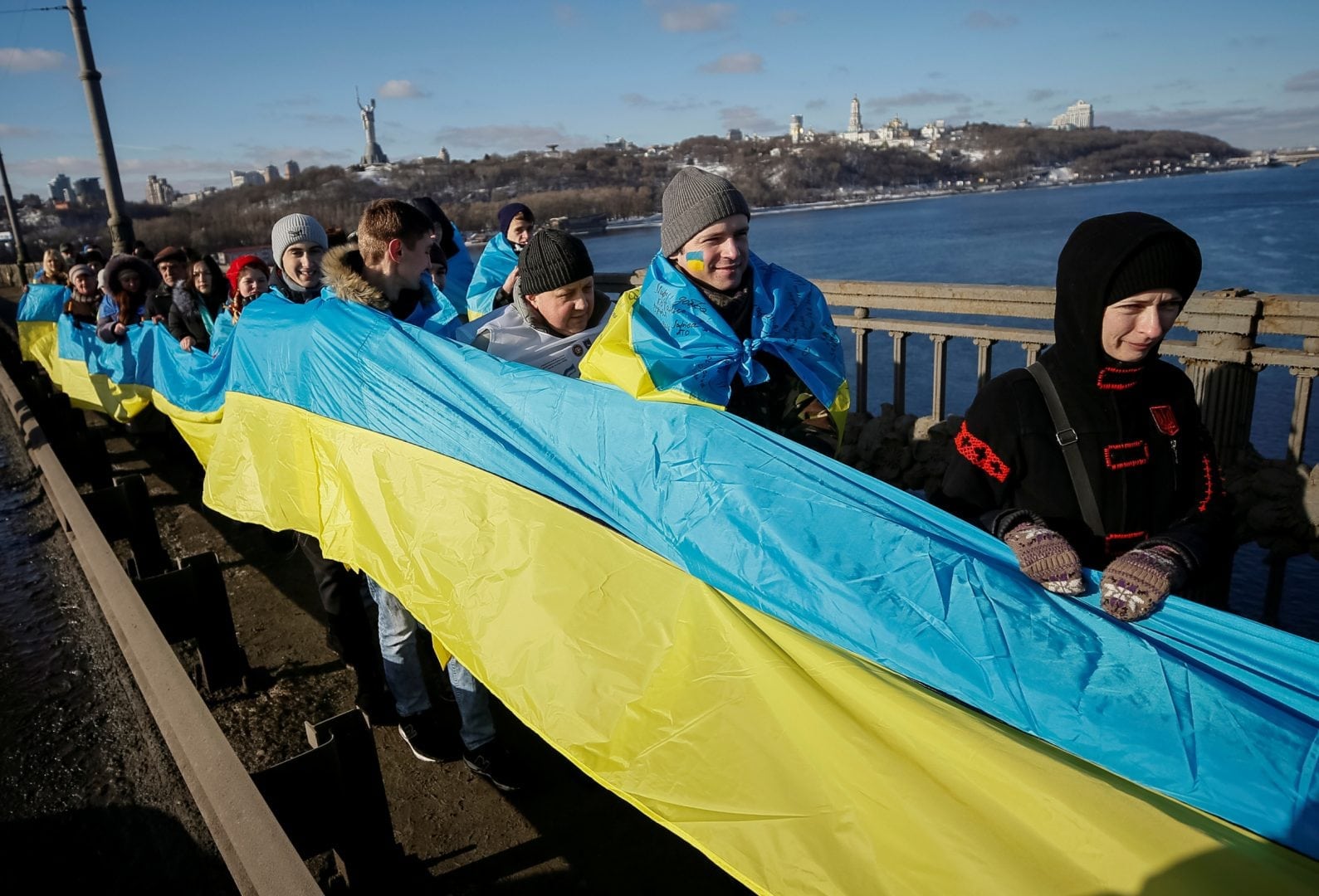 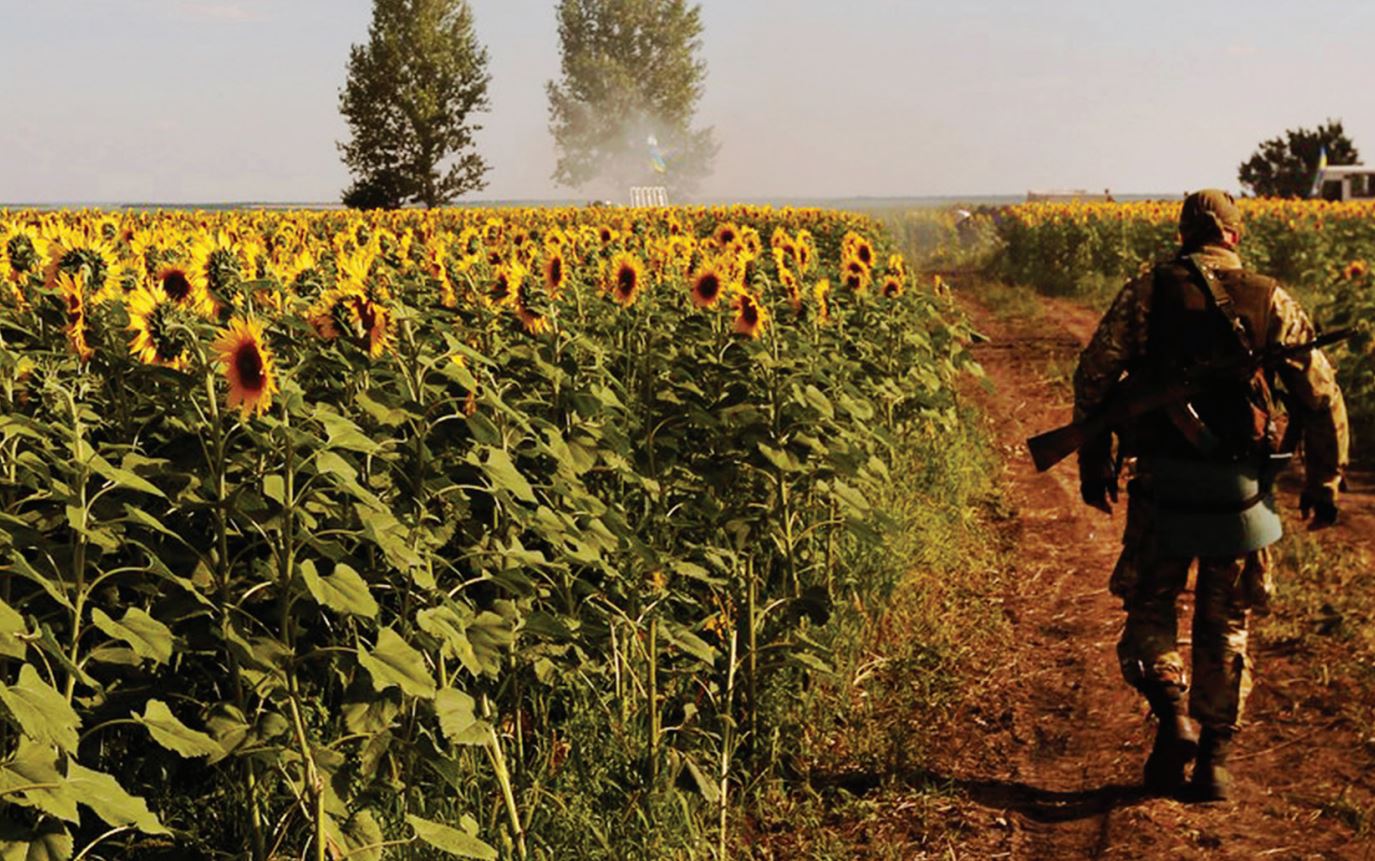 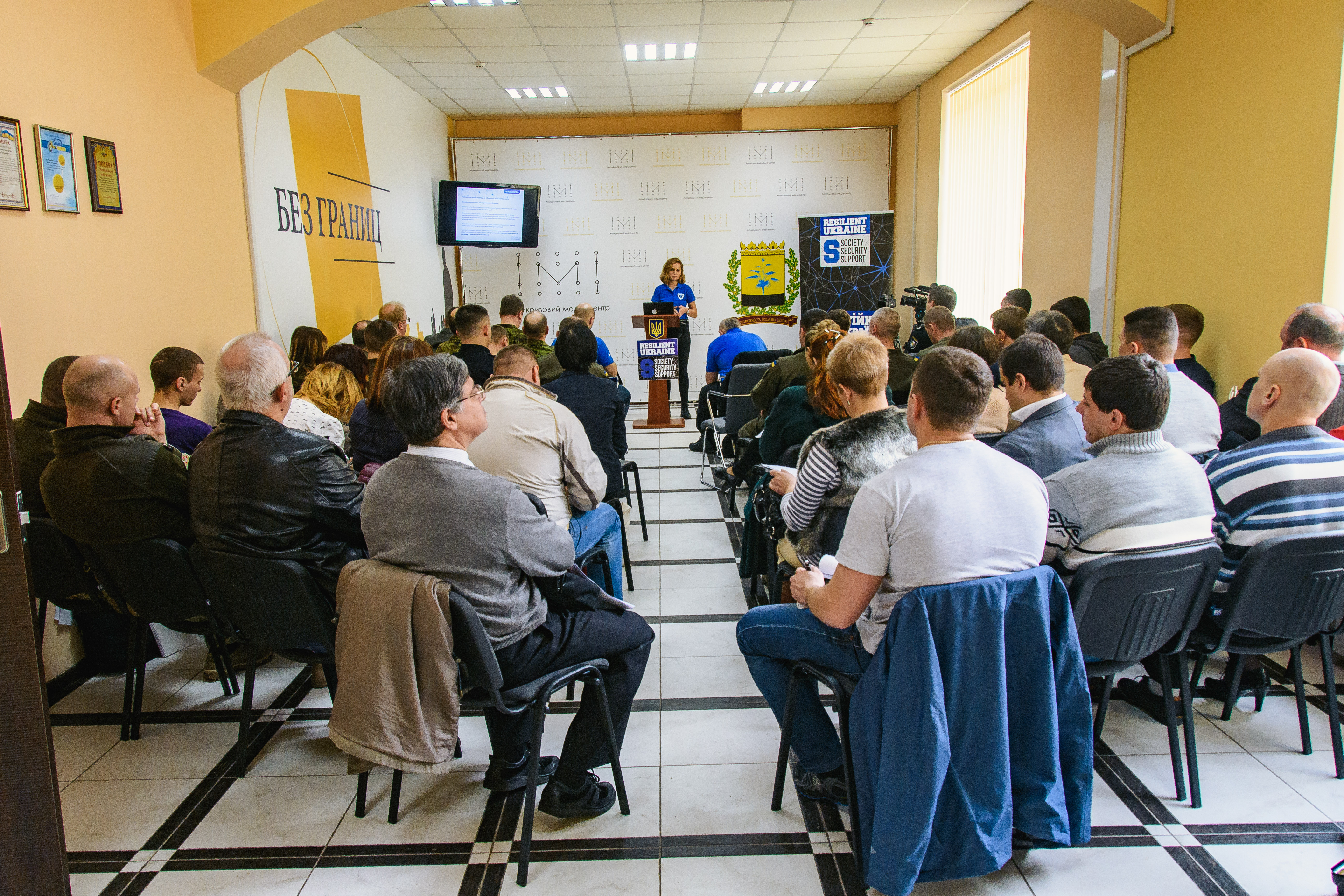 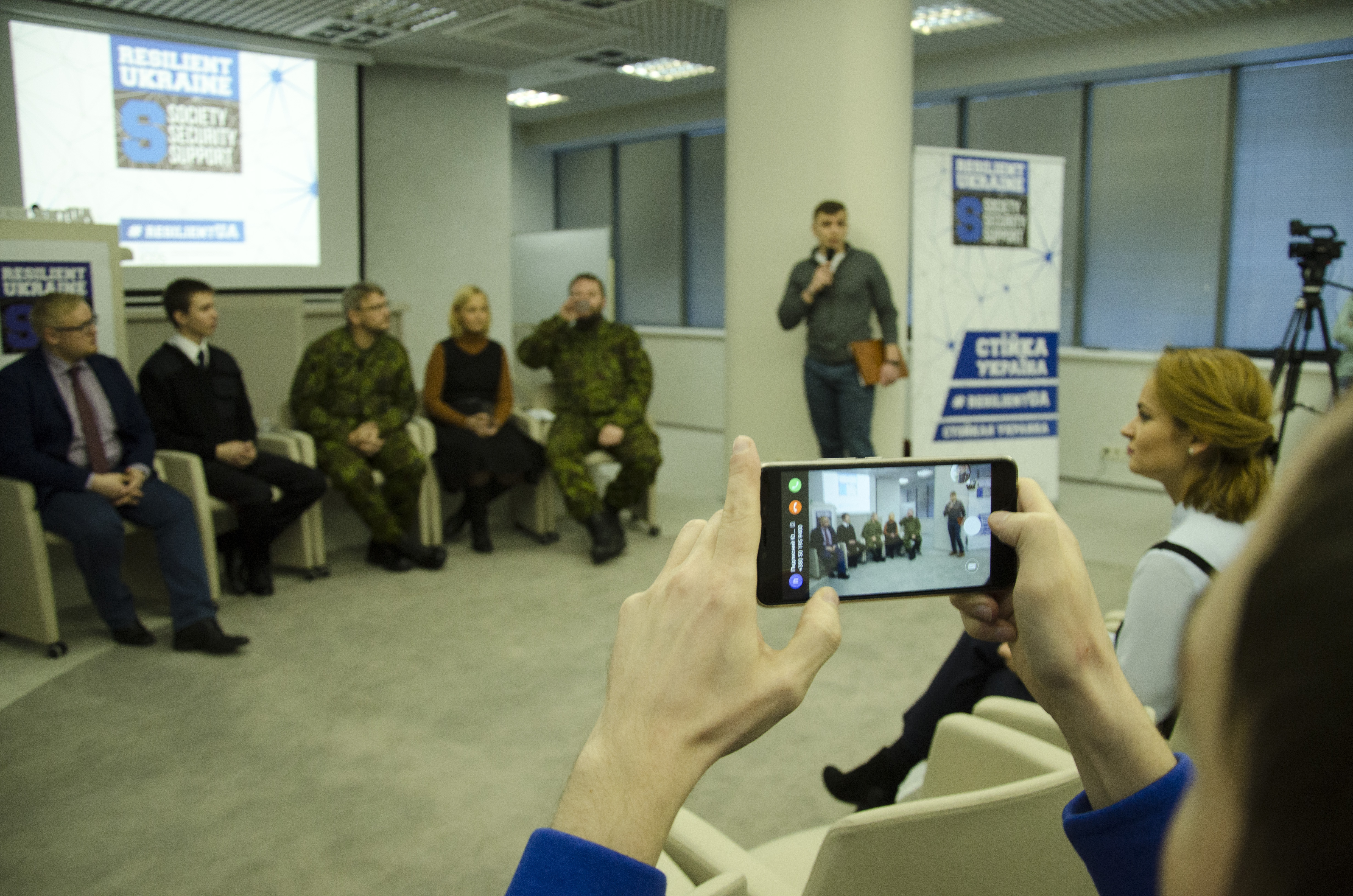 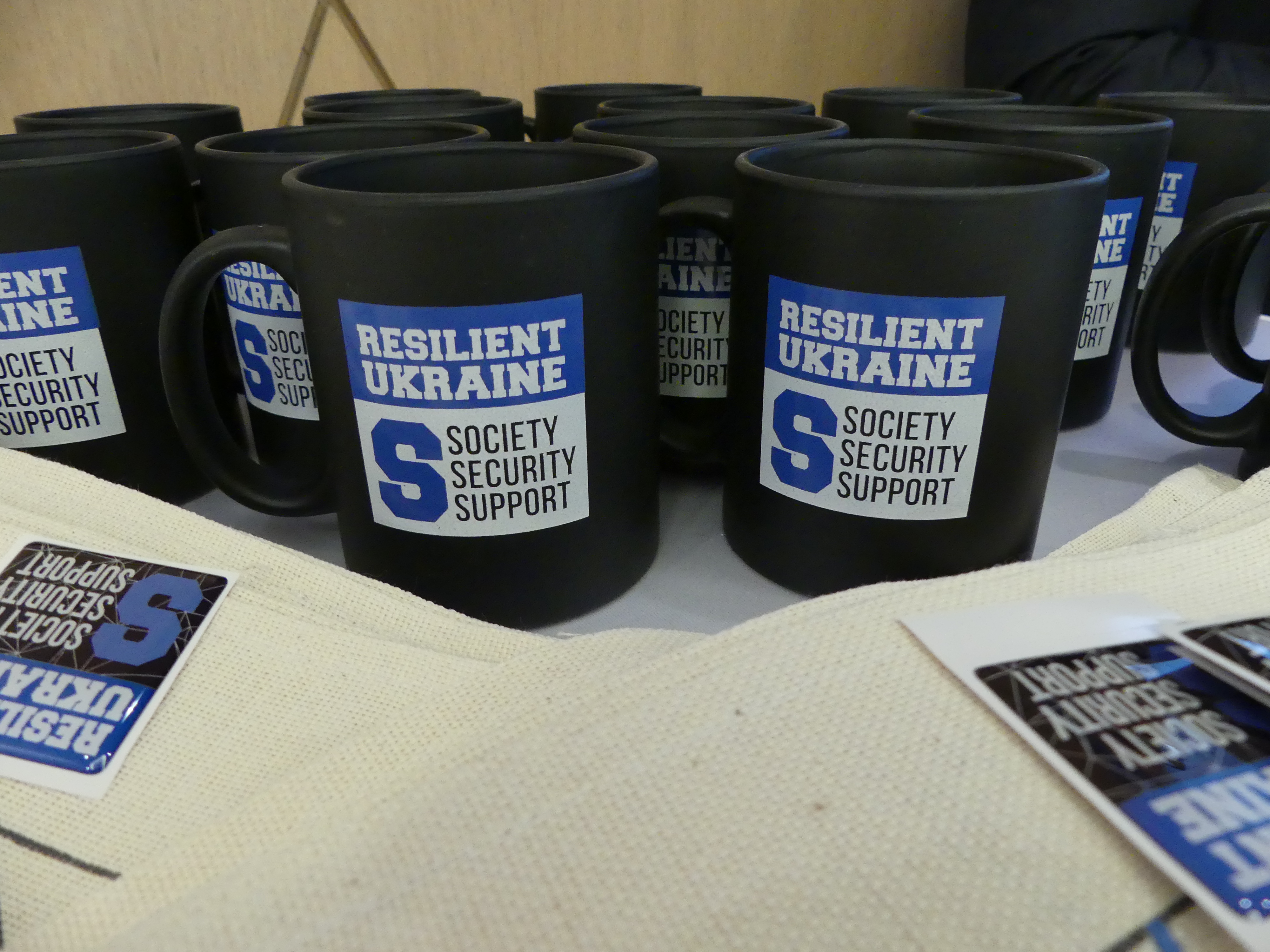 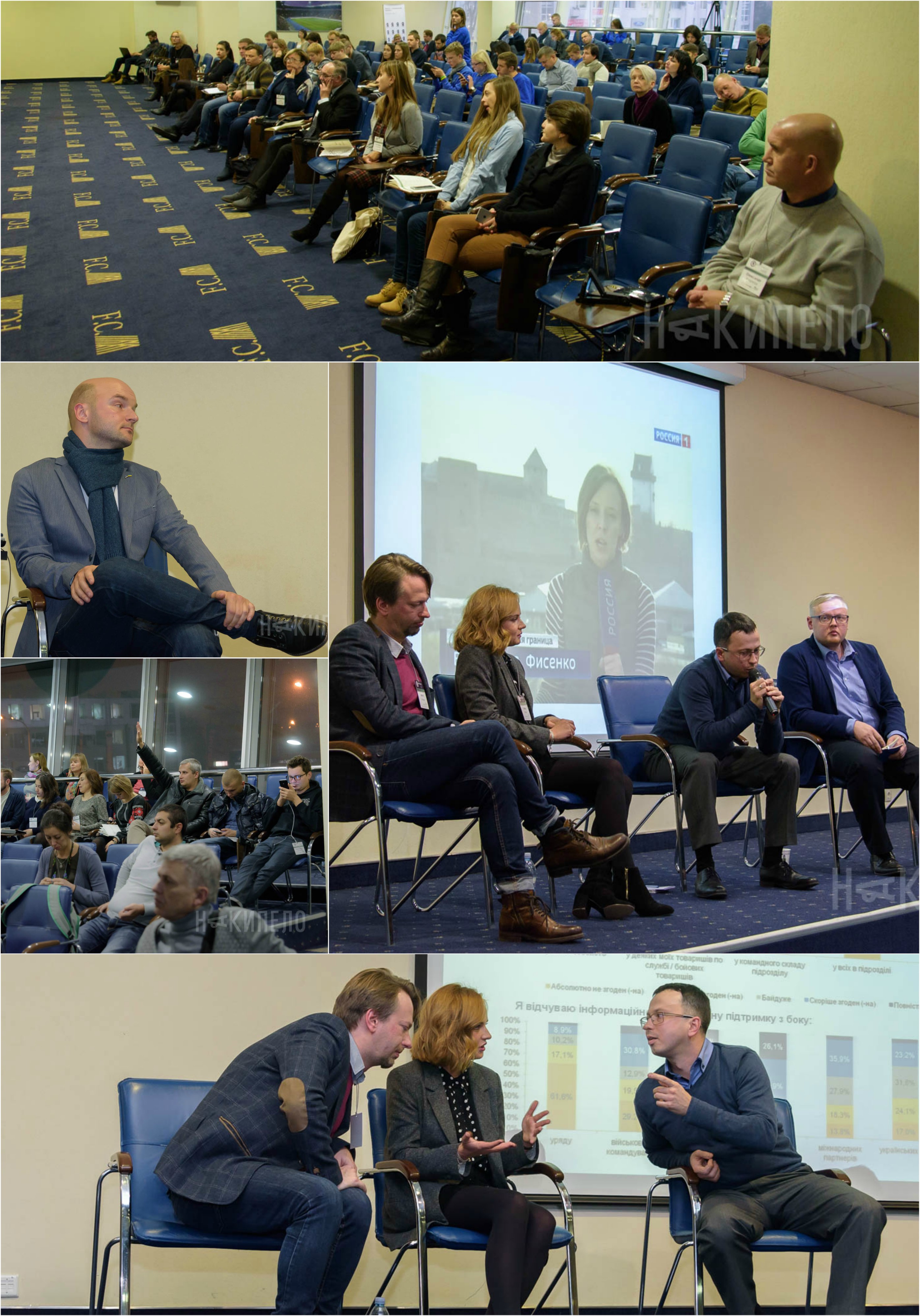 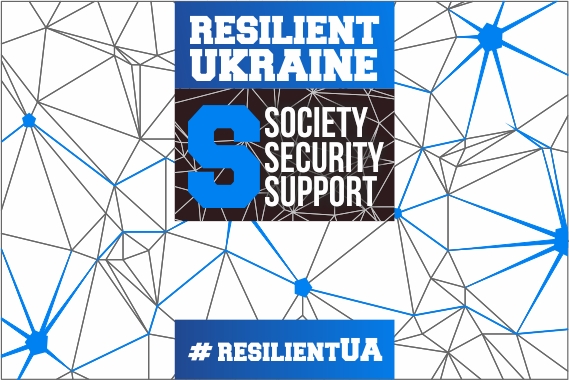