Gert Teder works full-time as the head of the Lilleküla rescue team at the North Estonian Regional Rescue Centre. He has 22 years of experience. Teder graduated from the Estonian Academy of Security Sciences, then the Estonian National Defence Academy, in 1997. Since then he has been a member of the Estonian Disaster Relief Team. In 2010 he completed the UNDAC foundation course, since when he has been the UNDAC contact person in Estonia. Gert Teder has participated in 14 missions all over the world, two of them under the aegis of UNDAC. He has worked in Moldova, Pakistan, Jordan, Haiti, Bosnia and Herzegovina, Malawi, Georgia, Turkey and Latvia. 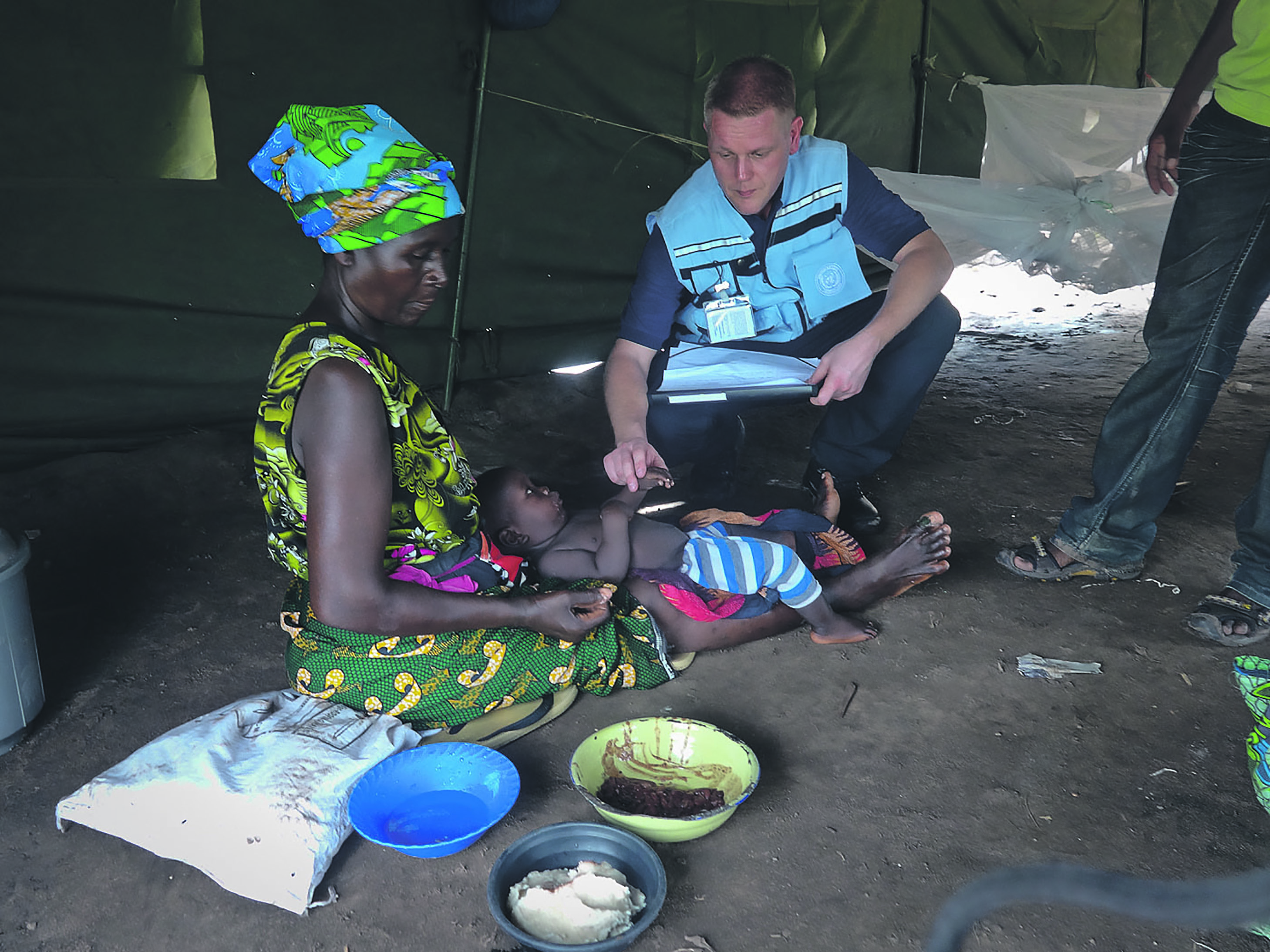