Dr Kunadze graduated with honours from Moscow State University (Oriental Languages College). He holds a PhD in History from the Institute for Oriental Studies of the Soviet Academy of Sciences, and the official ranks of Ambassador Extraordinary and Plenipotentiary and Full State Councillor. He served as Deputy Foreign Minister for Asia in the first Yeltsin administration. As a diplomat he was posted to Tokyo as social science attaché and to Seoul as Ambassador to South Korea. Until 2009 he was also a professor at the State Institute of International Relations (the foreign ministry’s school of higher education), where he taught courses on practical diplomacy, international conflicts and alternative history. For the last ten years he has been Russia’s Assistant Human Rights Commissioner. Dr Kunadze has written extensively on foreign policy and security issues, international terrorism, the evolving world order and Russia’s search for a new identity. 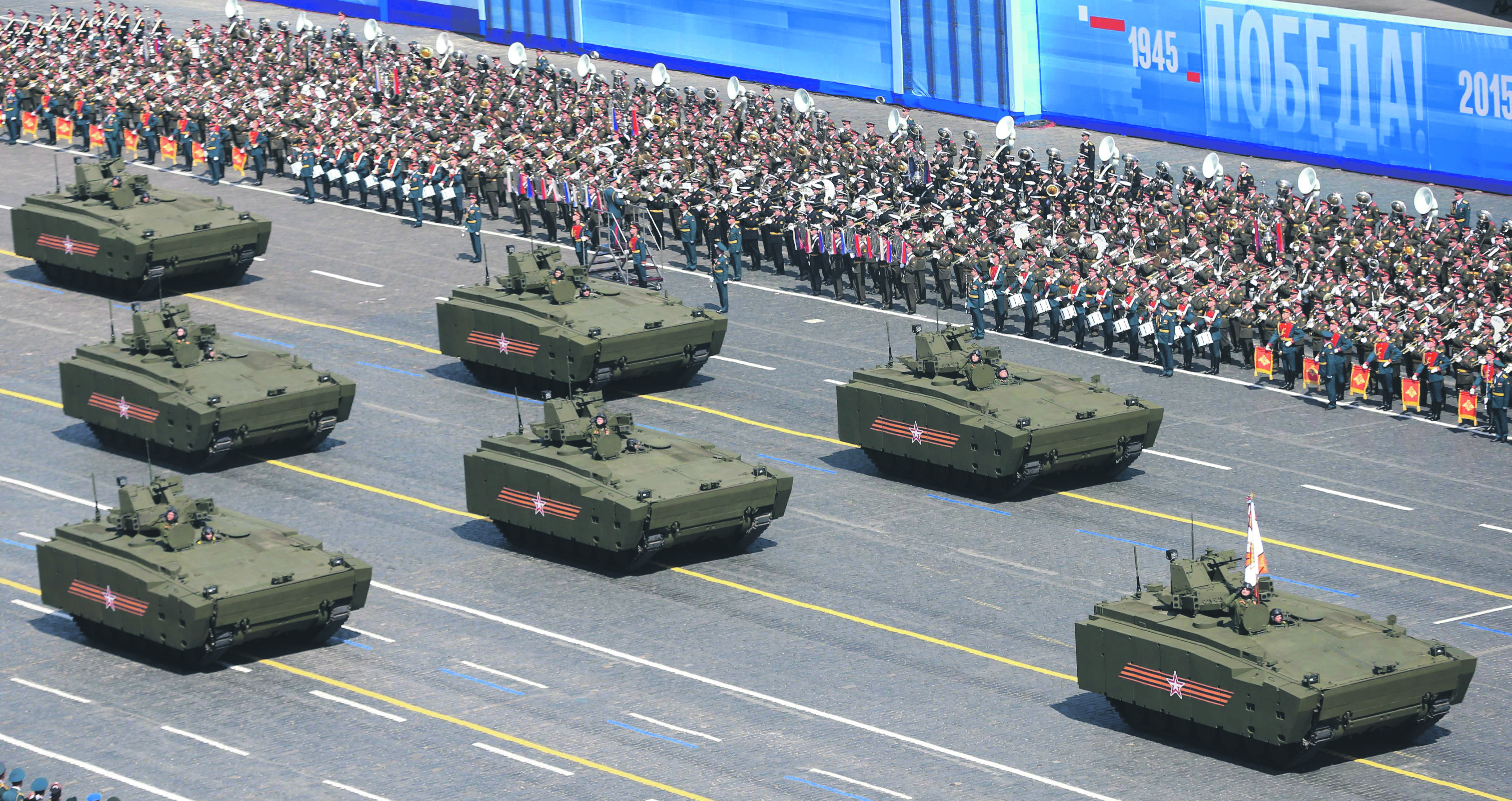