NSEP David L. Boren Fellow
Before Joining ICDS, Gabriel was a graduate intern in the Office of the Secretary of Defense, where he worked on Baltic regional policy. He has completed other internships with Center for a New American Security, the U.S. Senate Committee on Foreign Relations, the German Marshall Fund of the United States and the U.S. Department of State at the Consulate General in Hamburg Germany.
Gabriel received his B.A. from Wheaton College (Massachusetts) double majoring in international relations and in German studies. He is a current Masters candidate at American University in Washington DC pursuing a degree in international security. 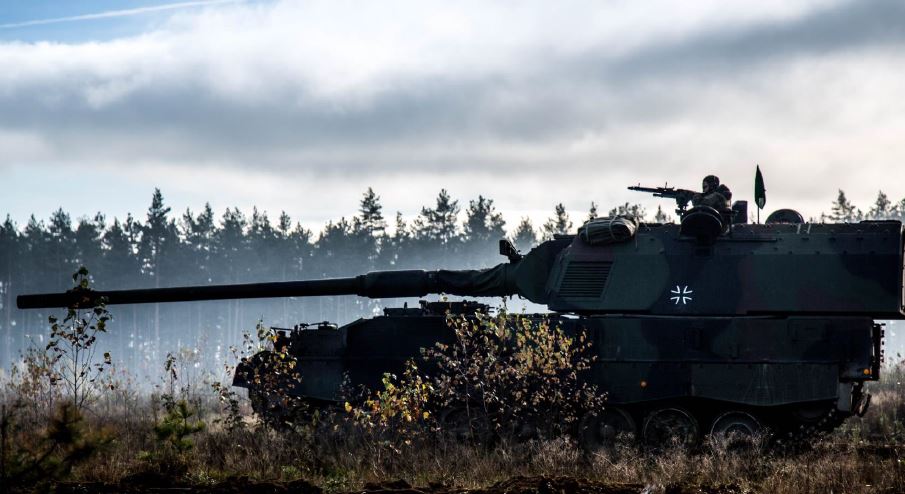 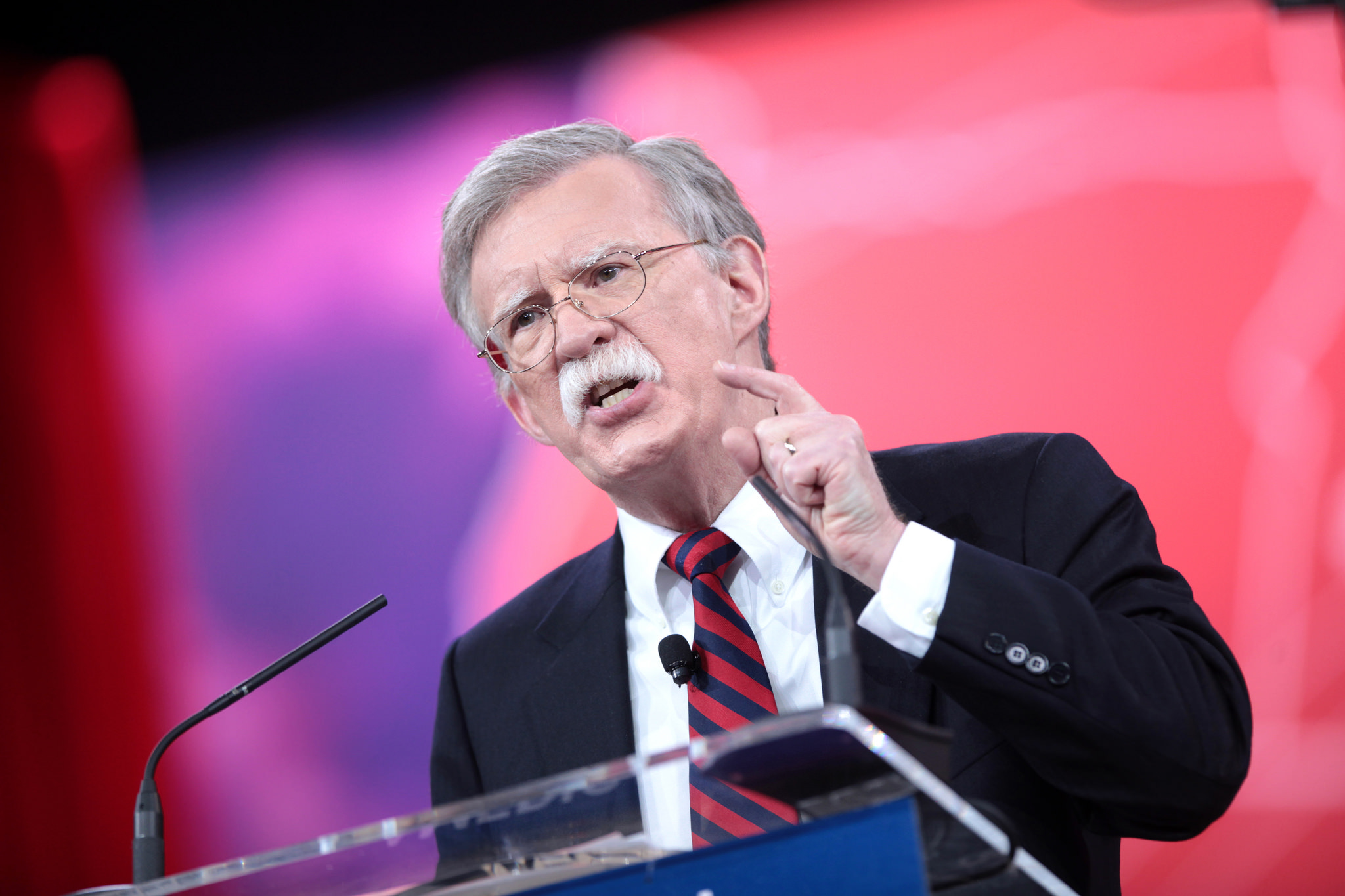 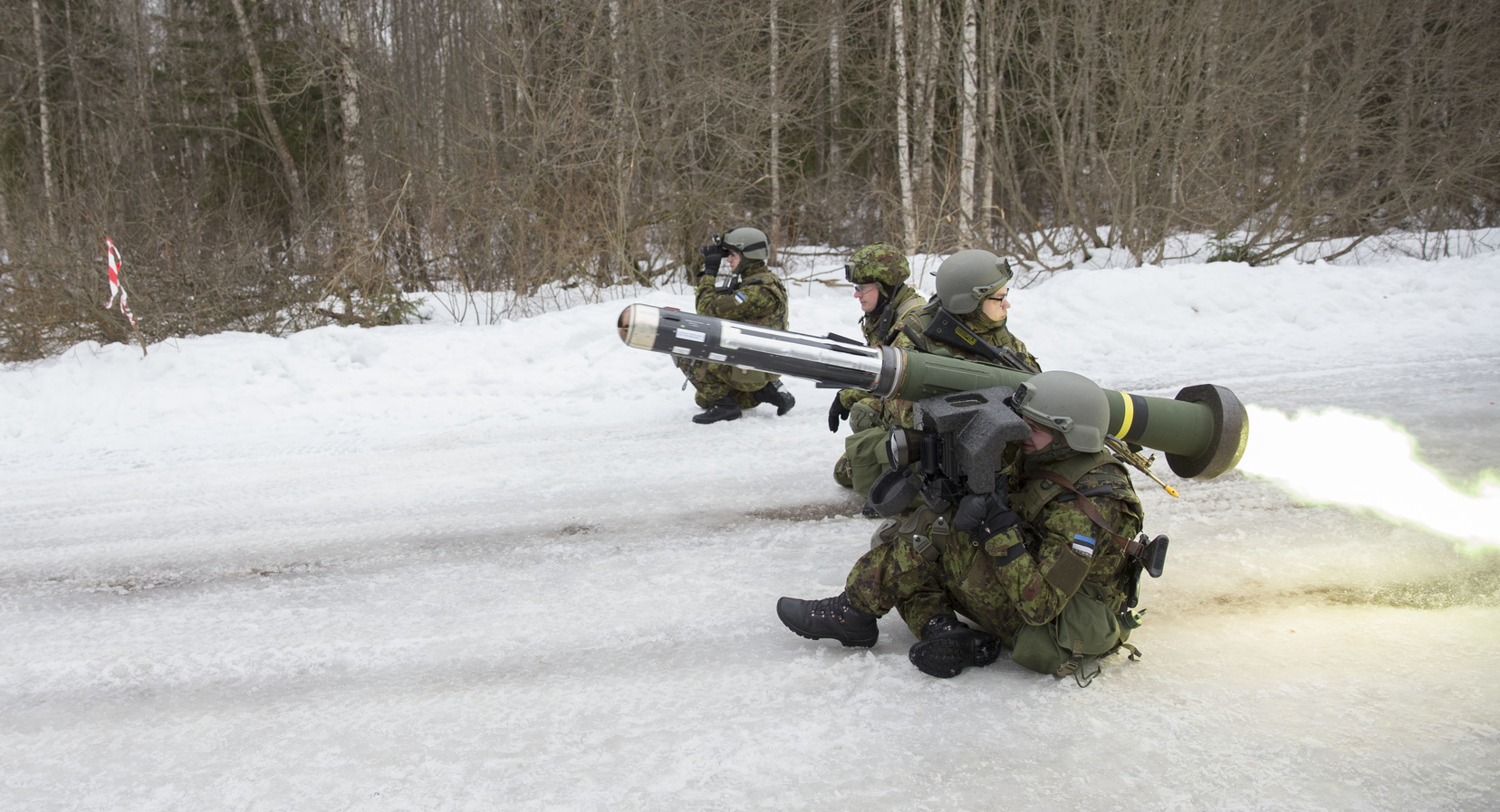 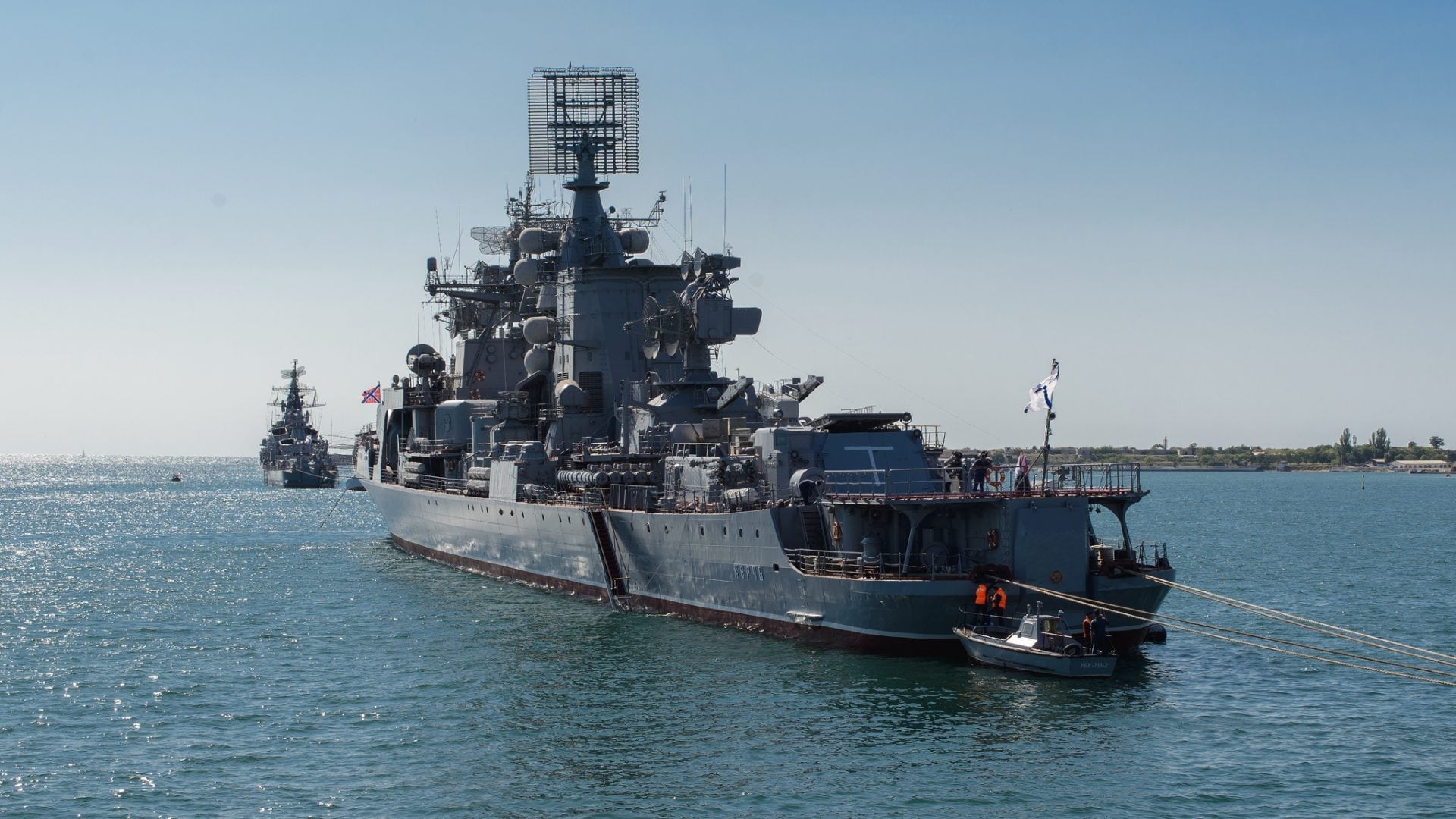