David Dollar is a senior fellow in the John L. Thornton China Center at the Brookings Institution and host of the Brookings trade podcast, Dollar&Sense. He is a leading expert on China’s economy and U.S.-China economic relations.

His publications focus on economic reform in China, globalization, and economic growth. 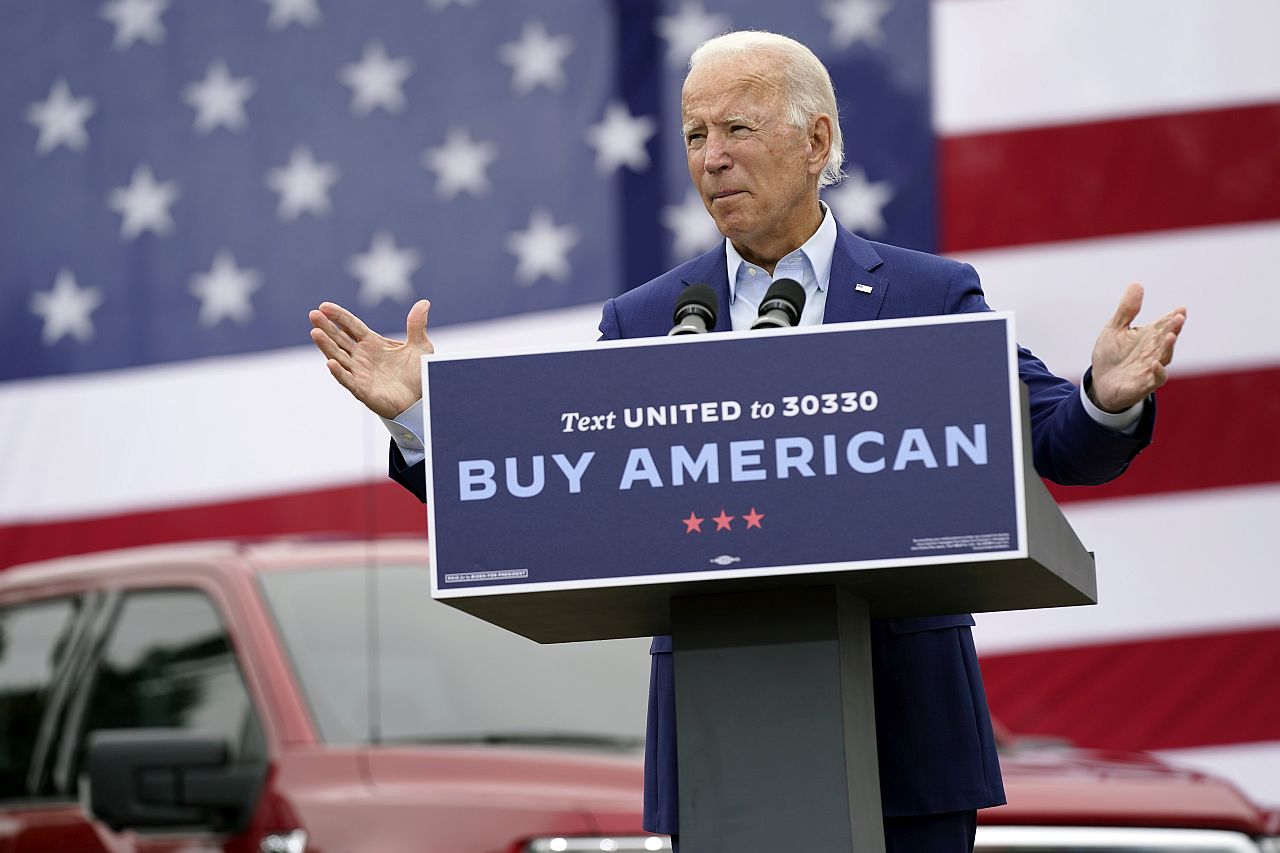