Charly Salonius-Pasternak works as lead researcher at the Center on US Politics and Power at the Finnish Institute of International Affairs as well as a senior research fellow at the institute’s Global Security Programme. His work focuses on international security issues, with a regional focus on Nordic and transatlantic security (including NATO), as well as on US foreign and defence policy. Thematically, he focuses on crisis management, peacekeeping and the impact of technology on security, including the development of warfare. Salonius-Pasternak is frequently cited by media, and he has appeared on CNN, Sky News, BBC, ABC, CBC, NPO, VRT, SVT and various Finnish News channels. In 2020, he was made a Knight of the Order of the White Rose of Finland. 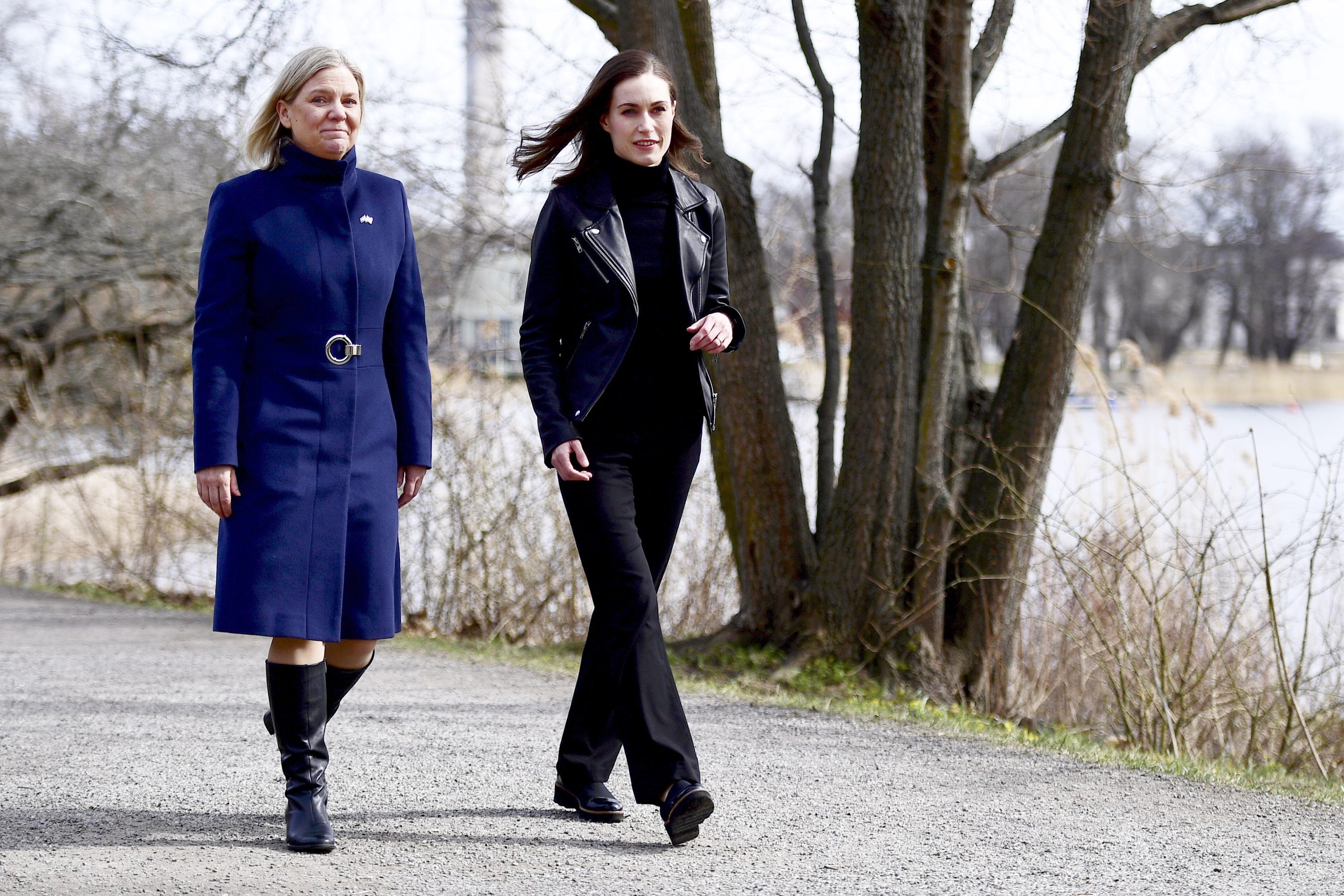