A native of Quincy, Florida, Lieutenant General (Retired) Frederick Benjamin “Ben” Hodges graduated from the United States Military Academy in May 1980 and was commissioned in the Infantry.

After his first assignment as an Infantry Lieutenant in Germany, he commanded Infantry units at the Company, Battalion and Brigade levels as the 101st Airborne Division and in Operation IRAQI FREEDOM.  He also served in an operational assignment as Director of Operations, Regional Command South, in Kandahar, Afghanistan.

Lieutenant General (Retired) Hodges holds the Pershing Chair in Strategic Studies at the Center for European Policy Analysis and joined the team of non-resident fellows at the ICDS in January 2019. 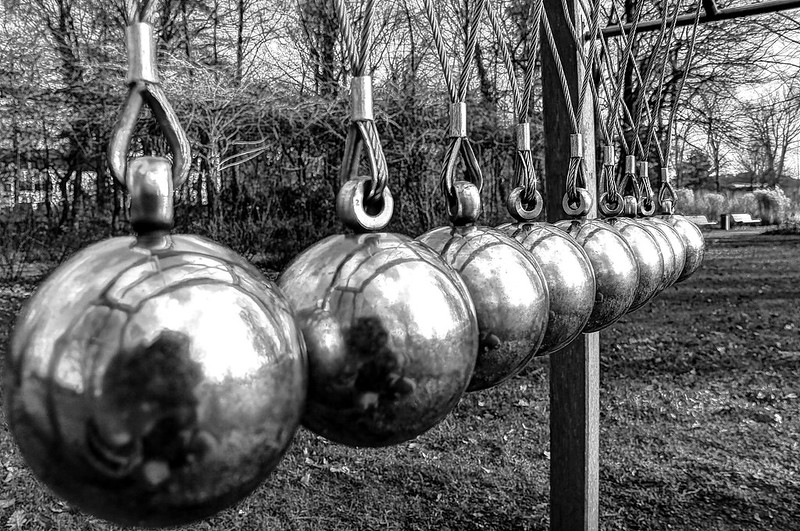