Anu Kaupmees studied at the Leningrad State University and continued her education in Stockholm University. She has worked as a journalist for Estonian Radio and Radio Sweden in Stockholm (1995–2006). She is currently working as a Swedish-Estonian and Swedish-Russian translator and guide and contributes to Estonian media publications. /2015 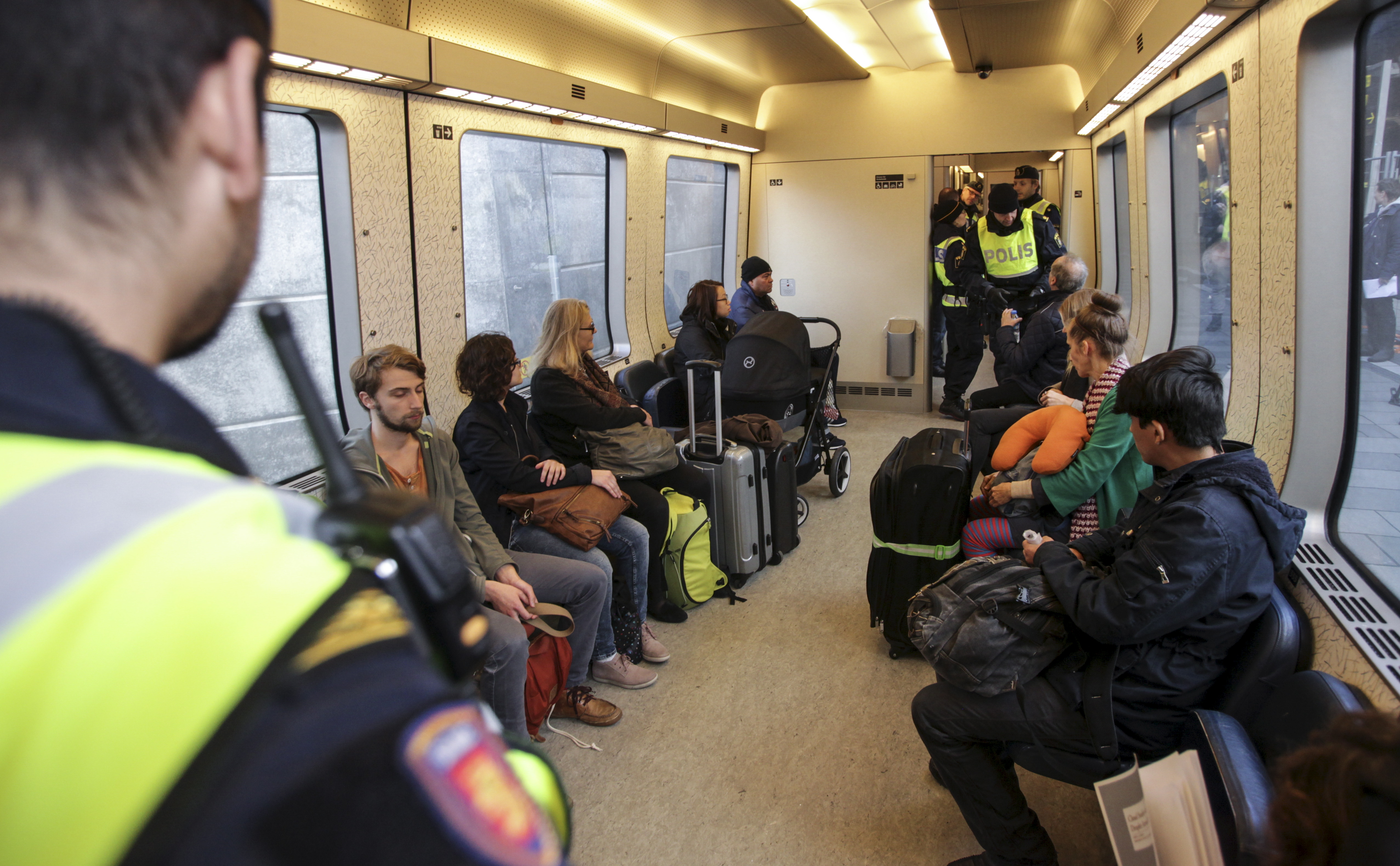