Anna Tiido joined the team of Estonian Foreign Policy Institute in April, 2018. Previously, Anna served as an Estonian diplomat in 2000-2014. She worked for the Ministry of Foreign Affairs in different capacities, including at Policy Planning Department, Estonian Delegation to NATO, and Permanent Representation of Estonia to the European Union. Anna has a PhD in International Relations from the University of Warsaw. Her main research interests are Russian foreign and security policy and Russian minorities abroad. She also follows Poland’s foreign policy and EU policy. 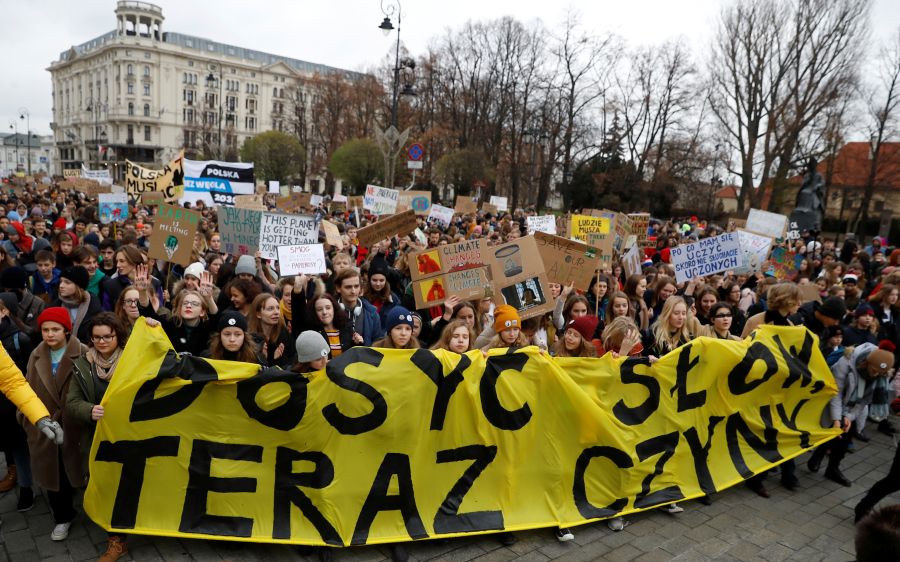 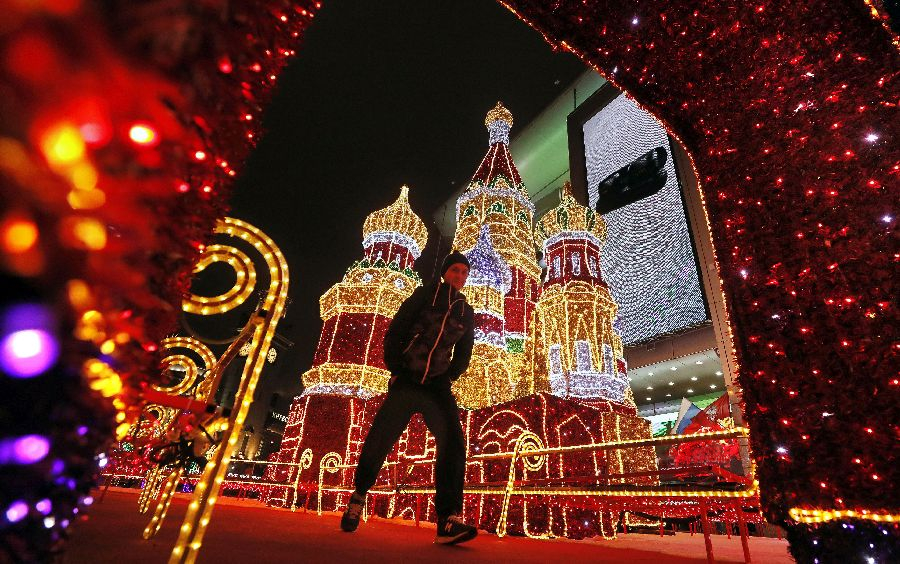 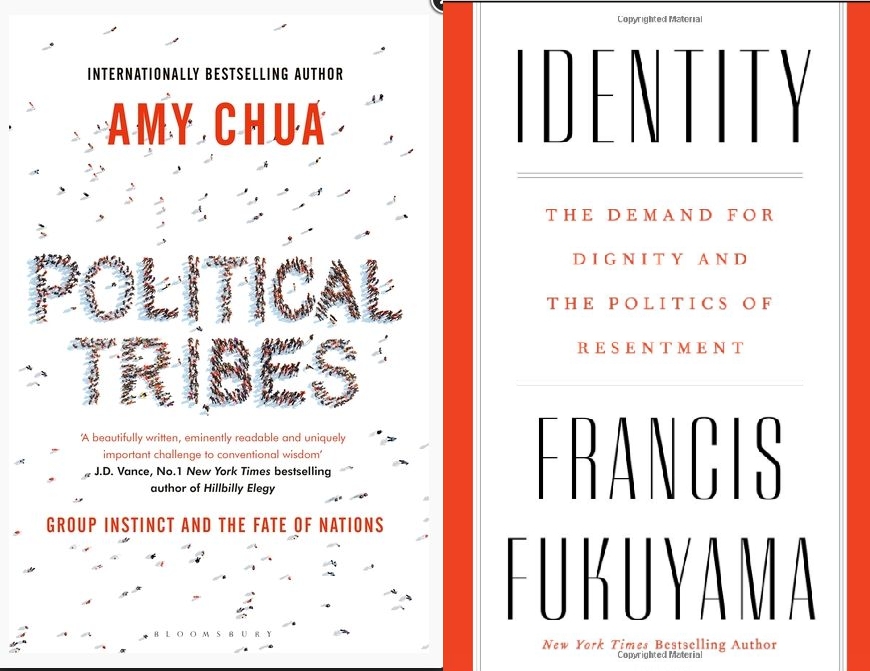 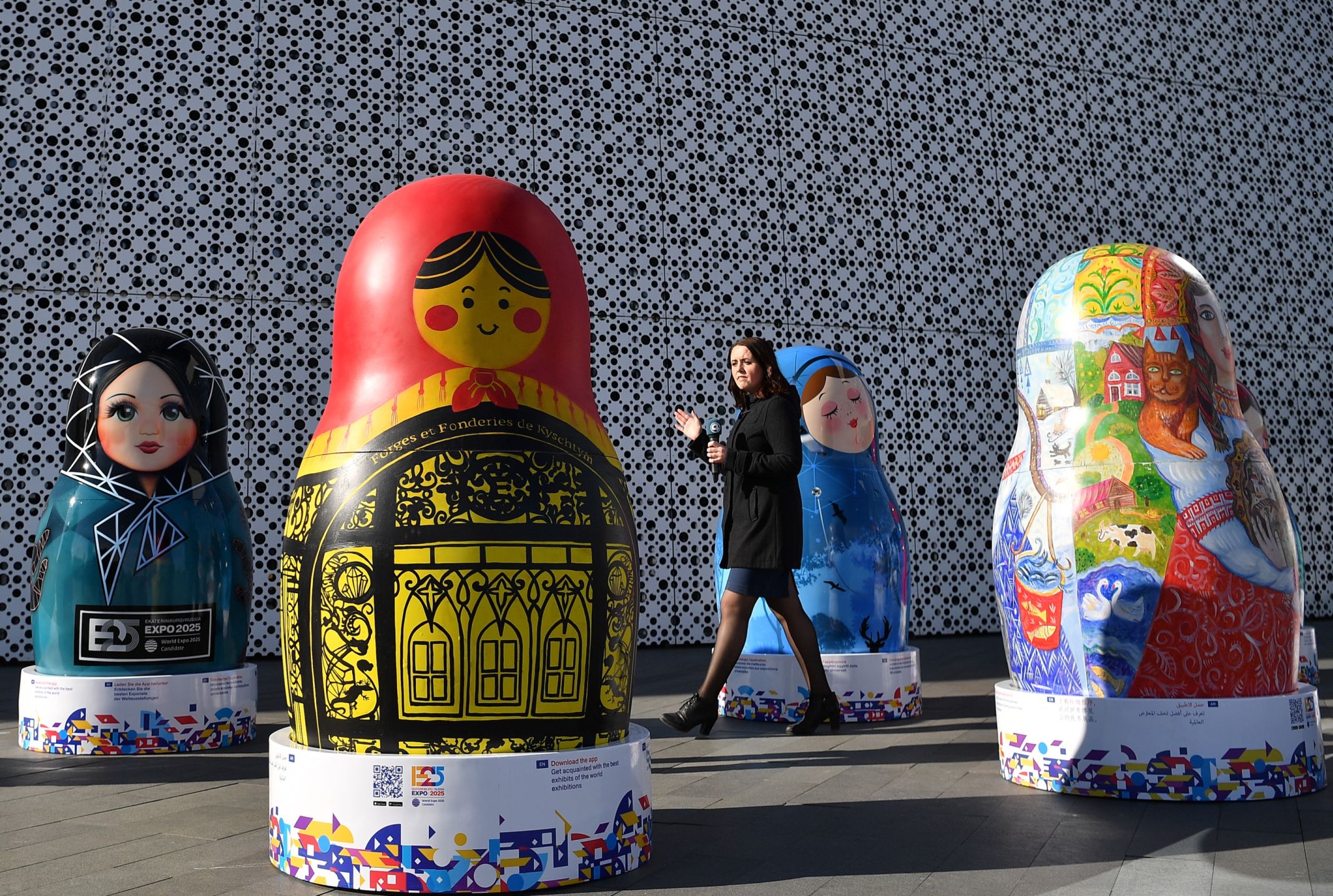 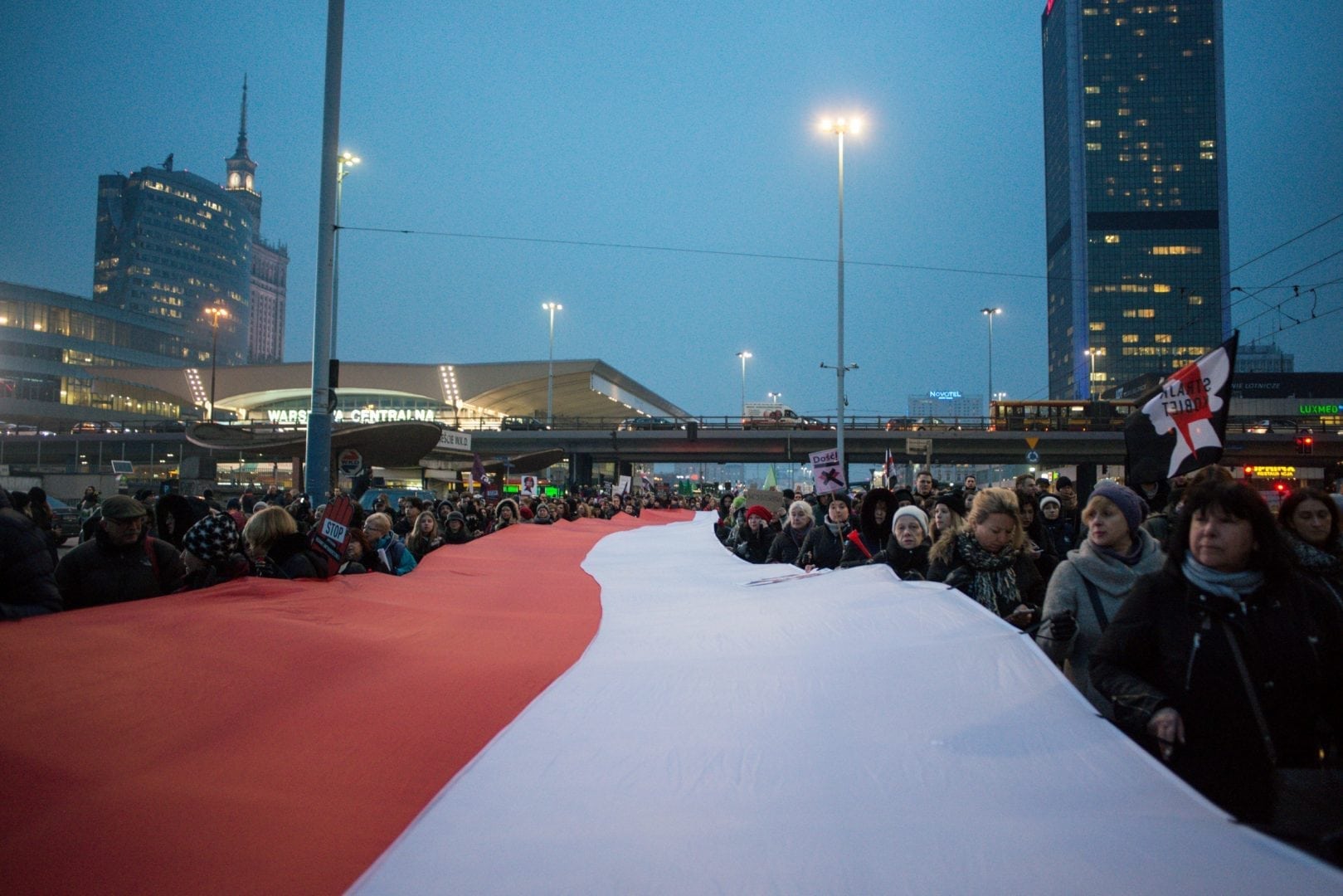 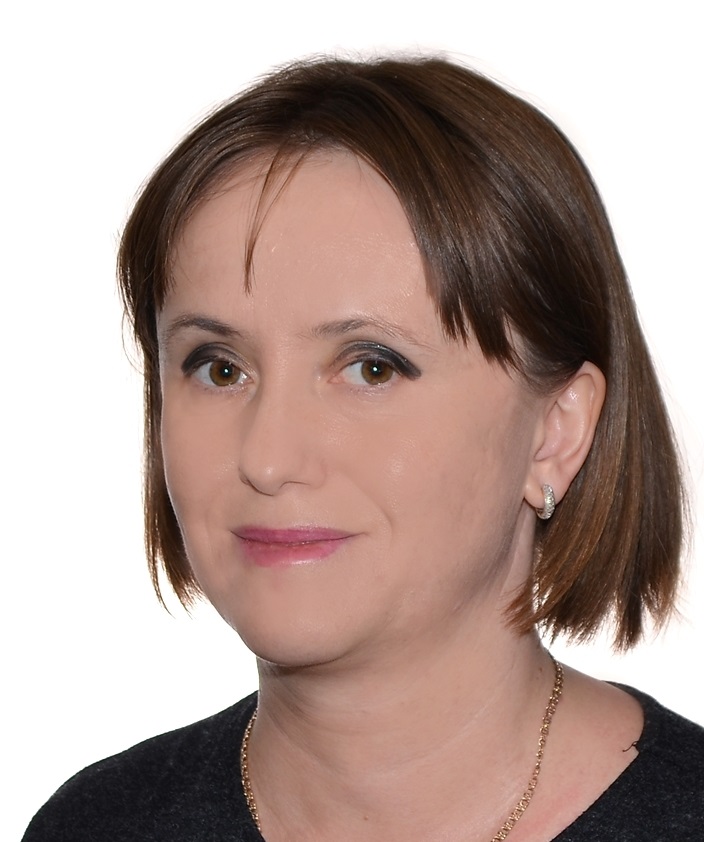