Anna-Mariita Mattiisen has a Master’s degree in international relations from the University of Tartu and her academic research mainly focused on the foreign policy of Russia and other former Soviet states as well as their relationships with NATO and the EU. She has worked in the law and analysis department of the Riigikogu (Estonian Parliament) Chancellery, has been the head of the NGO European Movement Estonia, and worked at the Estonian Atlantic Treaty Organisation. /2020 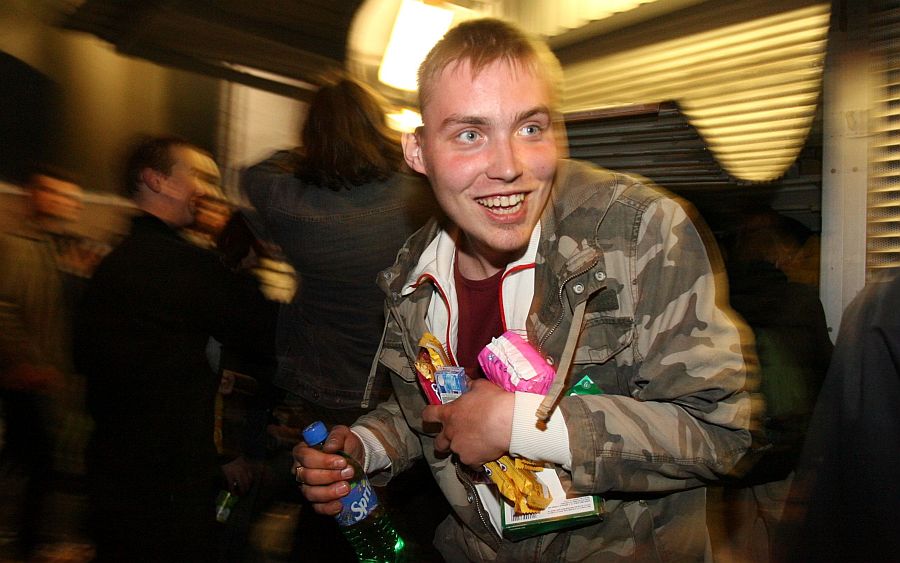 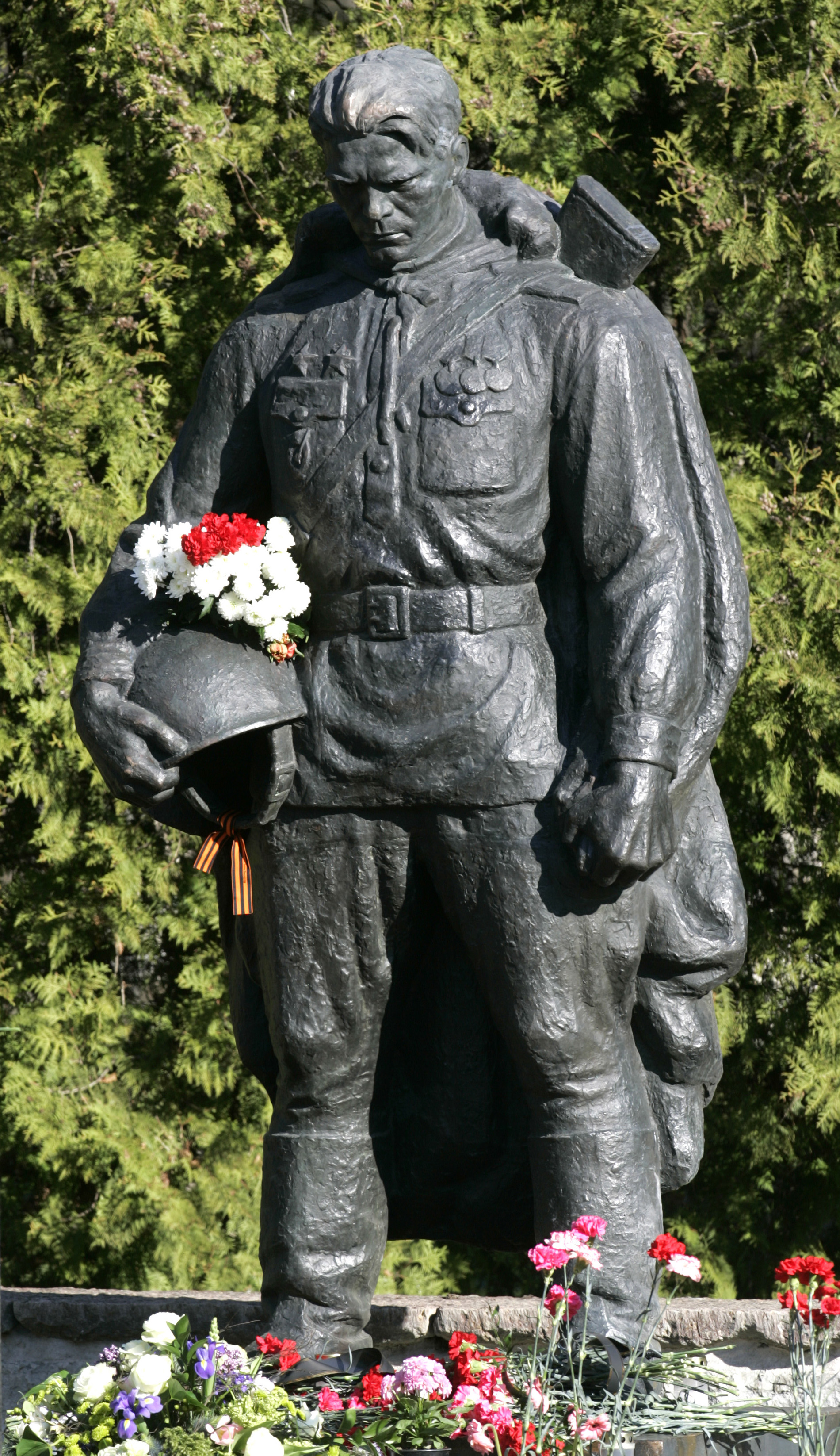 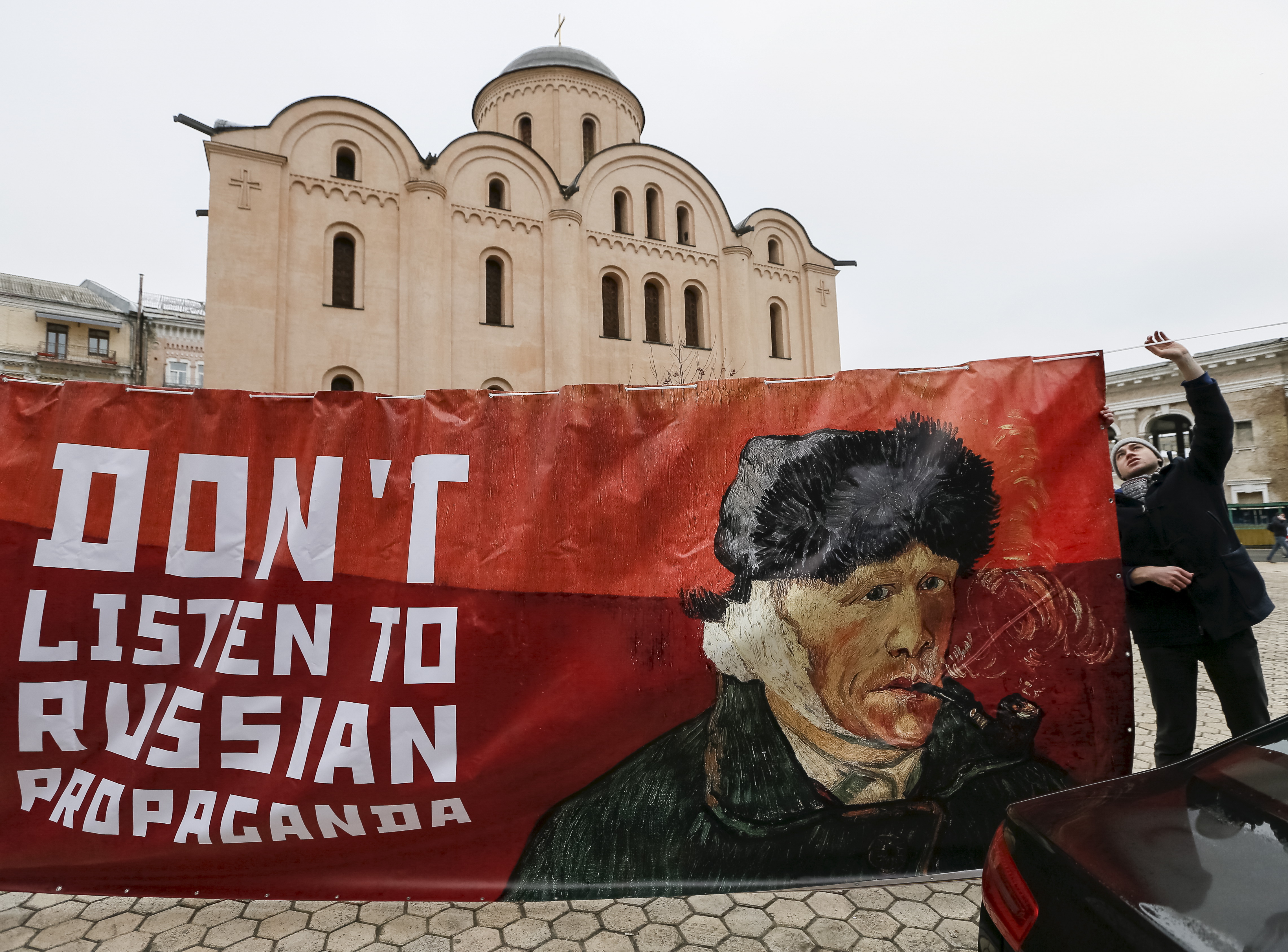 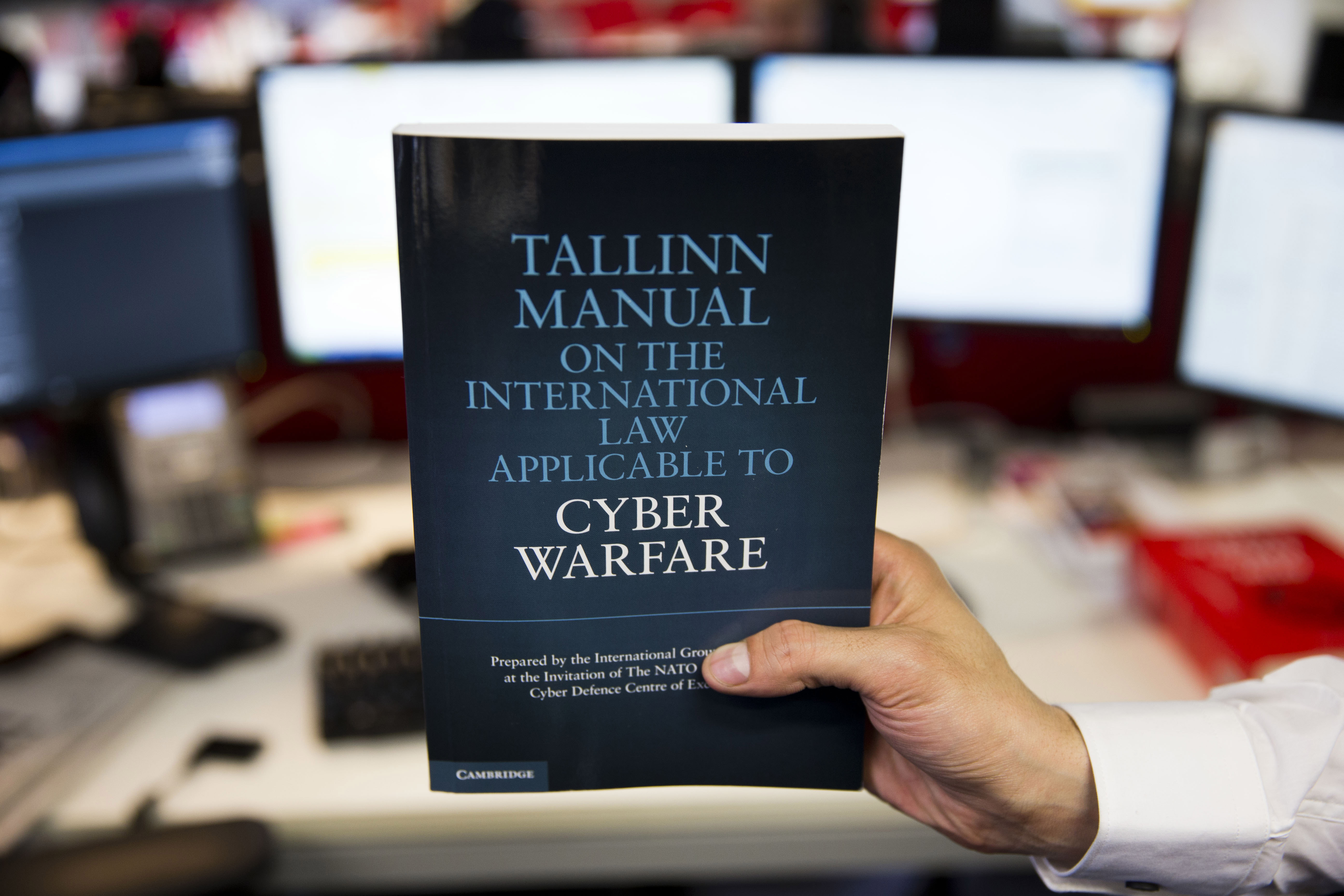