Andres Metspalu has been Director of the Estonian Genome Center since 2008. He was Director of Research at the Estonian Biocentre from 1986 to 1992, after which he was Biotechnology Professor and Head of Chair of the Institute of Molecular and Cell Biology, and (from 1996 to 2007) Director of the Center for Molecular Diagnostics in the United Laboratories of Tartu University Hospital. Metspalu was elected a member of the Estonian Academy of Sciences in the field of biotechnology in 2010. He has published a number of research articles in Estonia and abroad. /2015 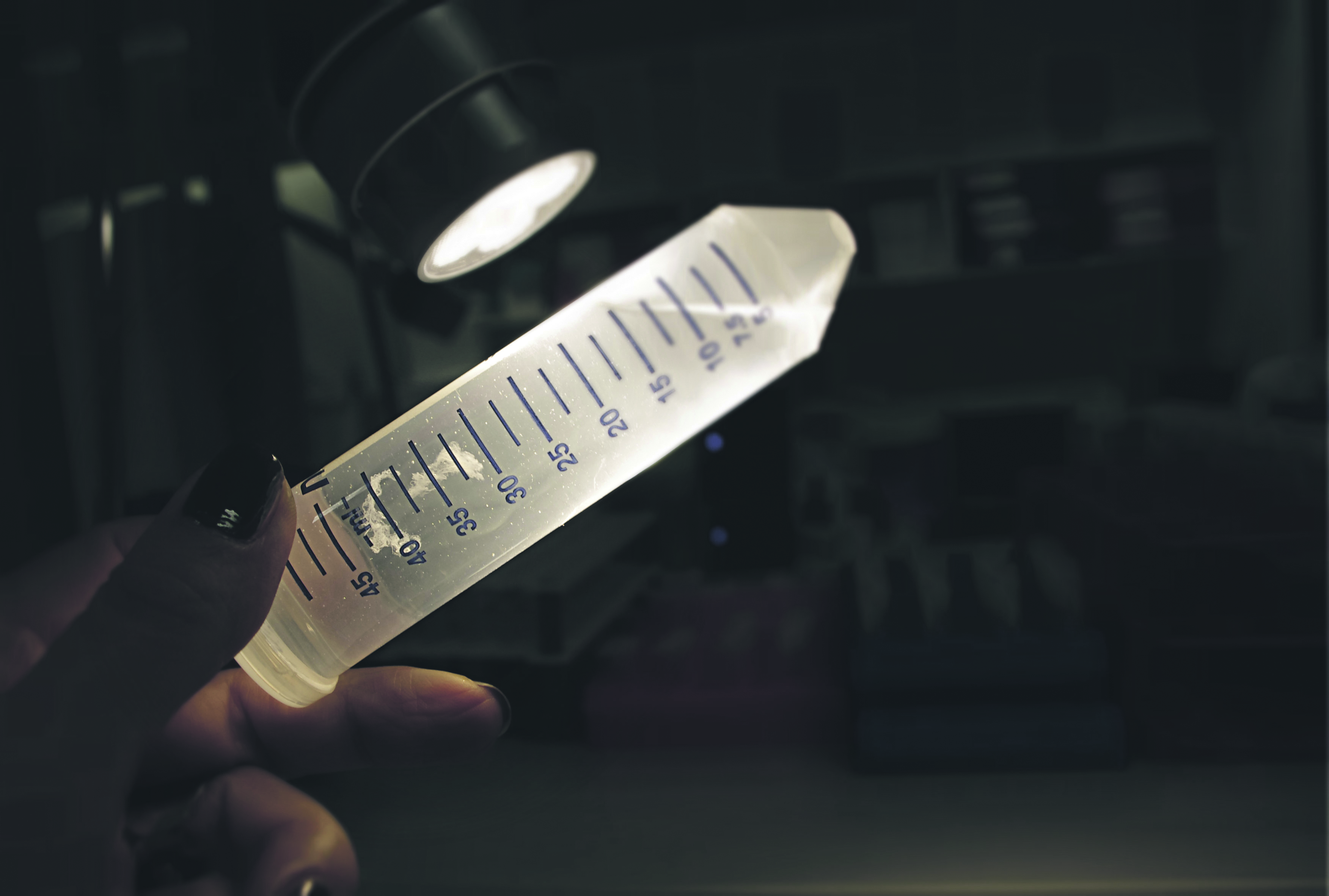