Andrei V. Belyi is an Adjunct Professor at the Centre for Climate Change, Energy and Environmental Law of the University of Eastern Finland (UEF). At UEF, he participated in a research project for the Academy of Finland about the implications of US LNG exports for EU energy law and policy. Before joining UEF, he was based at the University of Tartu (2012-2015) where he co-directed EU-funded Jean Monnet modules on EU energy and climate policies. Prior to that, he acted as a Deputy Head of Department on Energy and Commodity Markets at the Higher School of Economics in Moscow (2006-2012), worked for the Energy Charter Secretariat (2005) and provided consultancy services for MVV Consulting GmbH in Brussels (2000-2004).

During his almost twenty years of professional experience, Andrei Belyi has published widely, including articles and books on gas and LNG markets, energy geopolitics and EU energy policy. He regularly gives interviews to Natural Gas World, Knect365Energy and other specialised portals. Andrei Belyi is a member of the Editorial Board of the Journal of World Energy Law and Business (Oxford University Press), and a member of Brussels Energy Club. Since 2015 he has provided consultancy services through his own company Balesene OÜ, registered in Tallinn, Estonia (balesene.com/). Balesene’s consultancy services cover policy advice on energy and LNG market analysis. The company is also involved in various innovation projects in relation to the various energy sectors. /2019 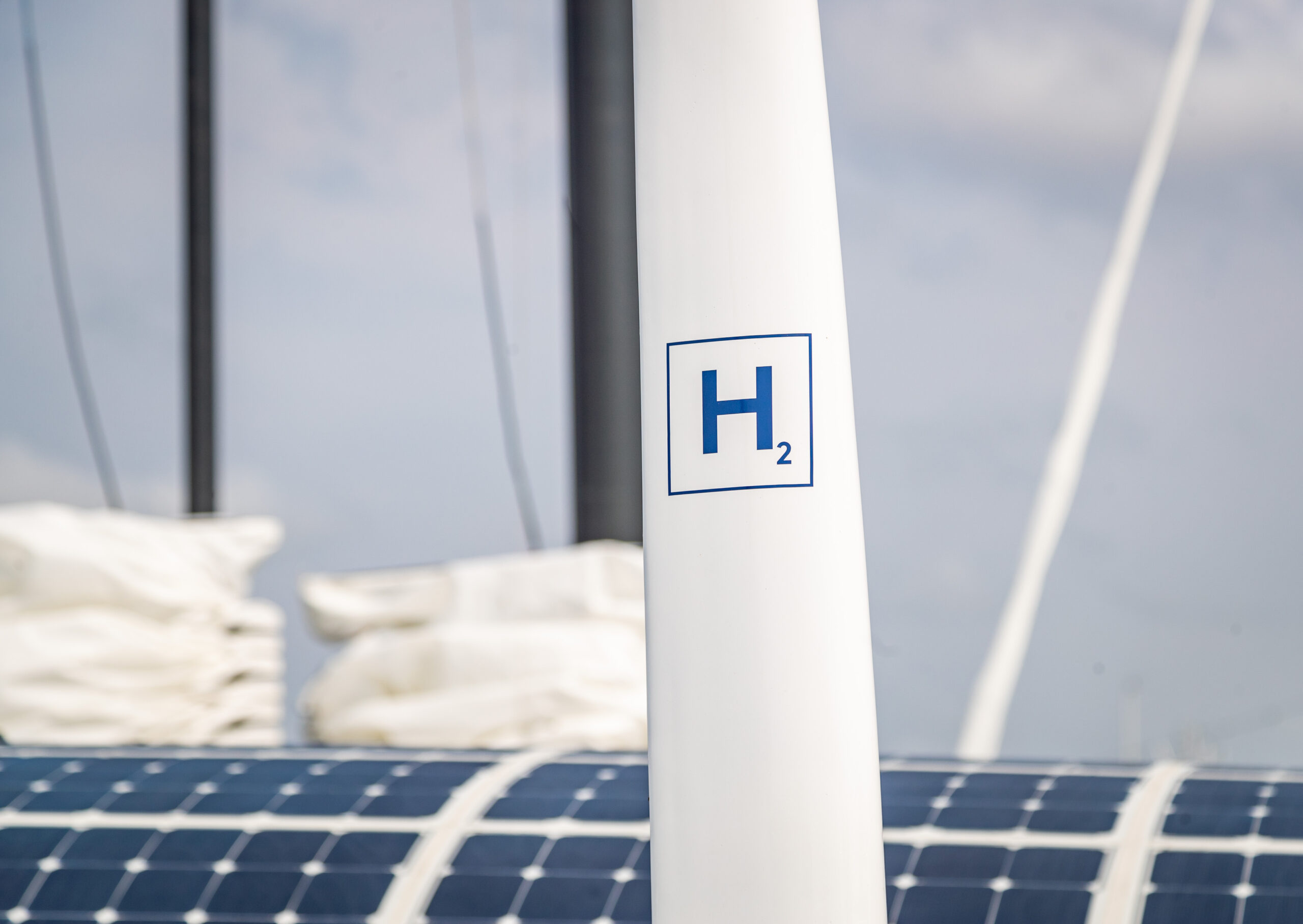 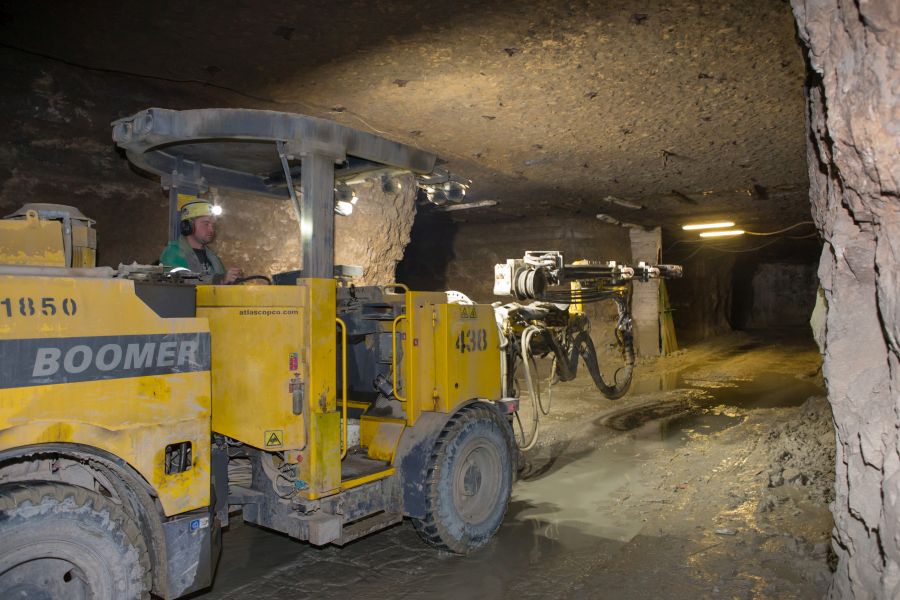 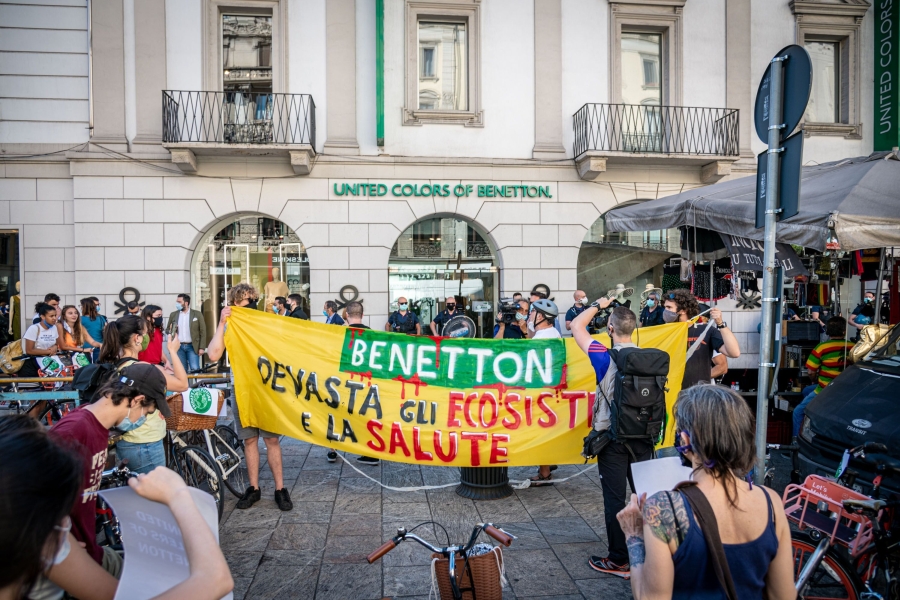 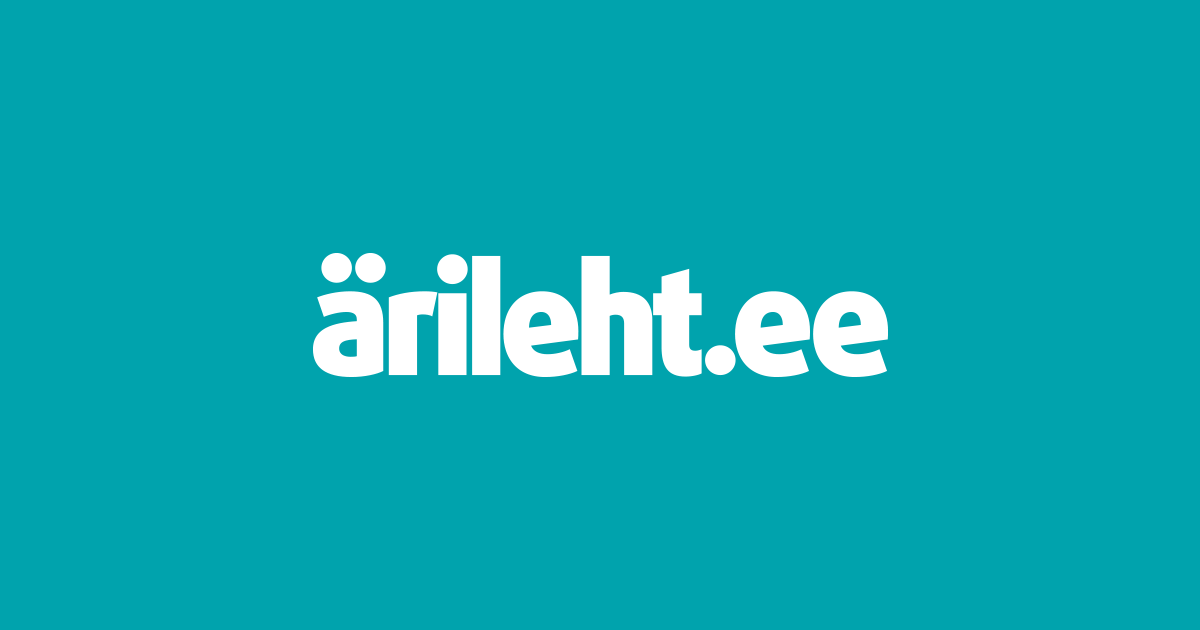 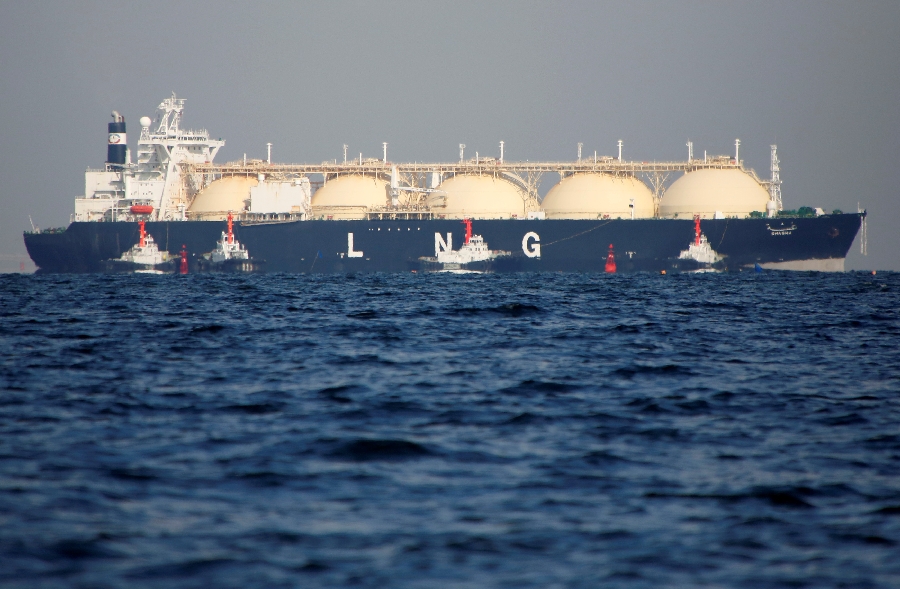 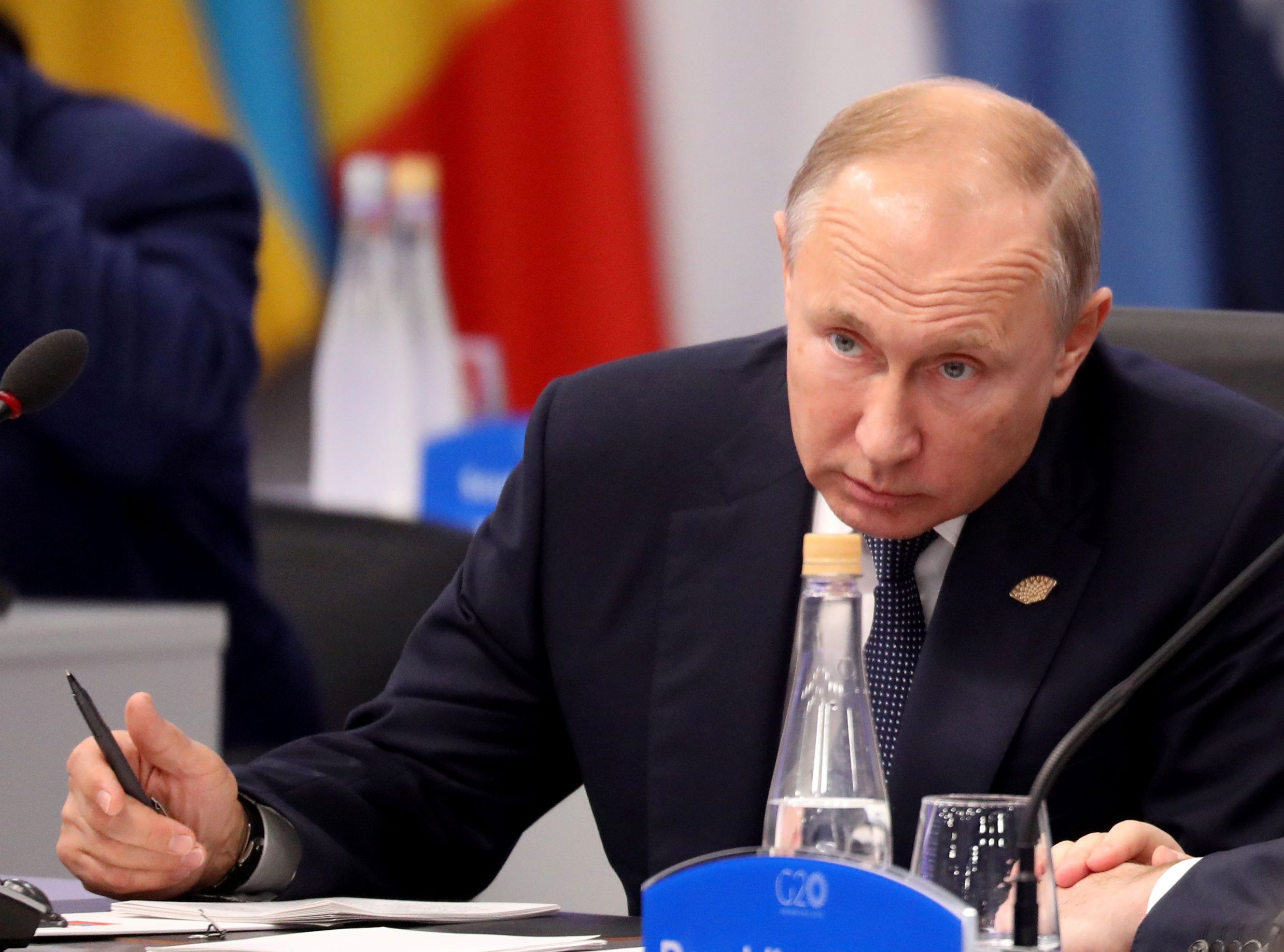