Andrei Piontkovsky has been writing on Russia for many years. He contributes regularly to Russian newspapers, but he has previously written also for Diplomaatia. Mr Piontkovsky has been a regular visitor to the Lennart Meri Conference. After the General Prosecutor’s Office found evidence of extremism in his article “Бомба, готовая взорваться” (“Live Explosive”), Piontkovsky fled Russia to evade criminal persecution on 19 February 2016. /2016 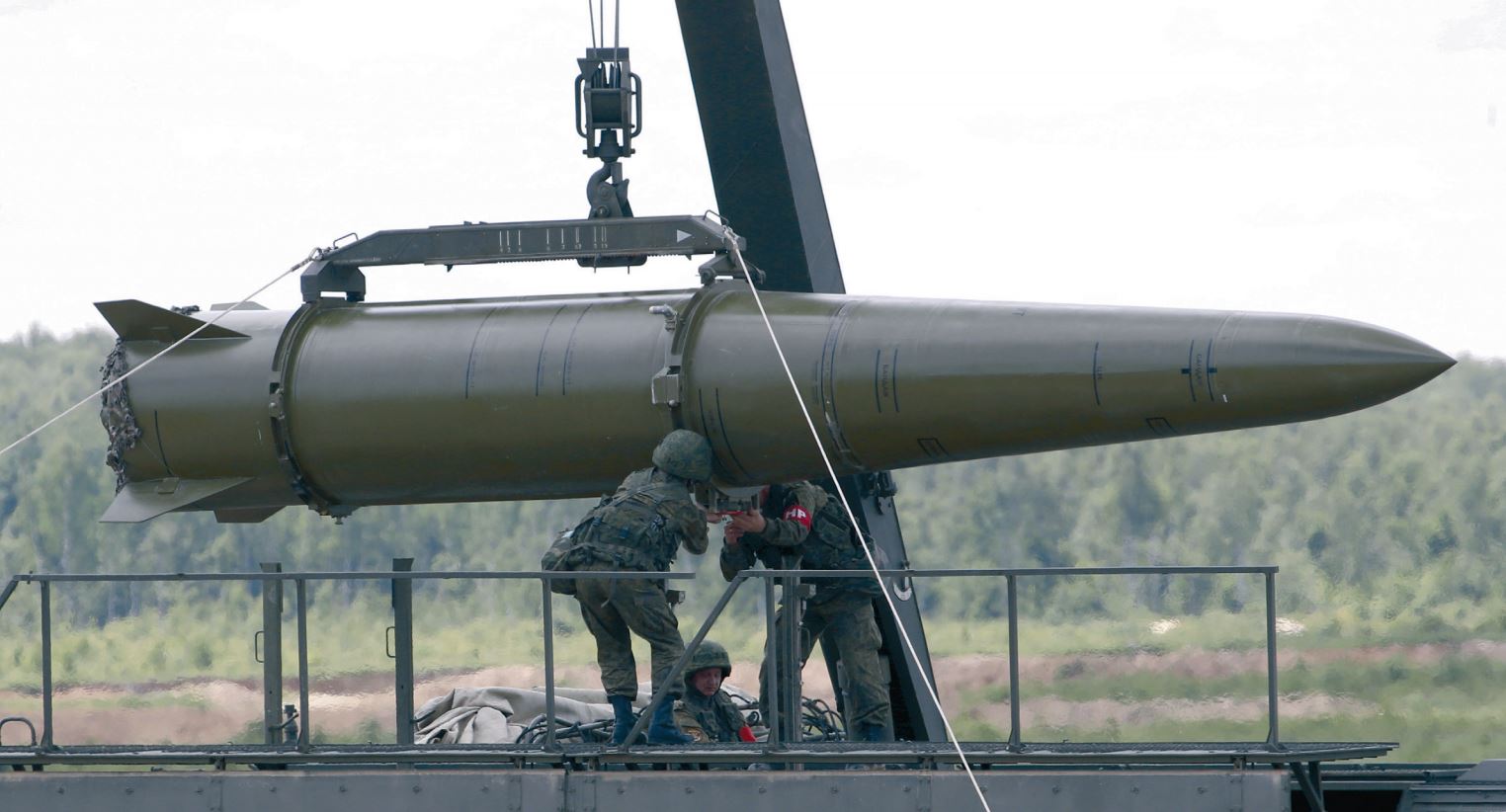