Ana Paula Zacarias has worked as Vice President of the Camões Institute in Lisbon (2000), Deputy Permanent Representative of Portugal to UNESCO in Paris (2005), and Ambassador of Portugal to Estonia in Tallinn (2008) before becoming Deputy Permanent Representative of Portugal to the European Union in Brussels until 2011. On 8 March 2011, she was appointed as the European Union’s Head of Delegation to Brazil. In July 2015, she was replaced by João Gomes Cravinho. In July 2017, she was appointed Secretary of State for European Affairs in the XXI Constitutional Government of Portugal. /2019 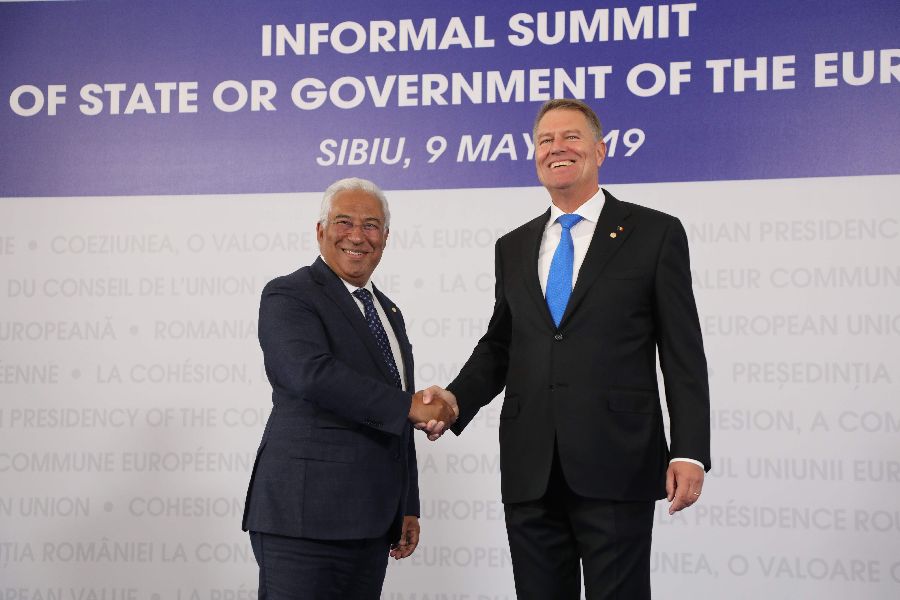