Maxime Lebrun has a Master’s degree in International Relations from Sciences Po Lyon. Maxime has specialized in defence and security issues and spent a year studying within the Finnish Peace Research Institute (TAPRI). Previously, Maxime has interned at the EU Delegation to the Council of Europe where he worked as a political advisor and followed the situation in Ukraine. Maxime also has experience from the European Parliament where he worked as an intern for the Legislative Coordination Unit of the EPP Group.

He was a research intern for the ICDS in January-May 2017 and became a Non-Resident Research Fellow in May 2017, focusing on European geopolitics, security and resilience as well as contributing to ICDS project “Resilient Ukraine”.

Since December 2018, Maxime Lebrun is the Acting Department Director for Political and Strategic Studies at the Baltic Defence College. 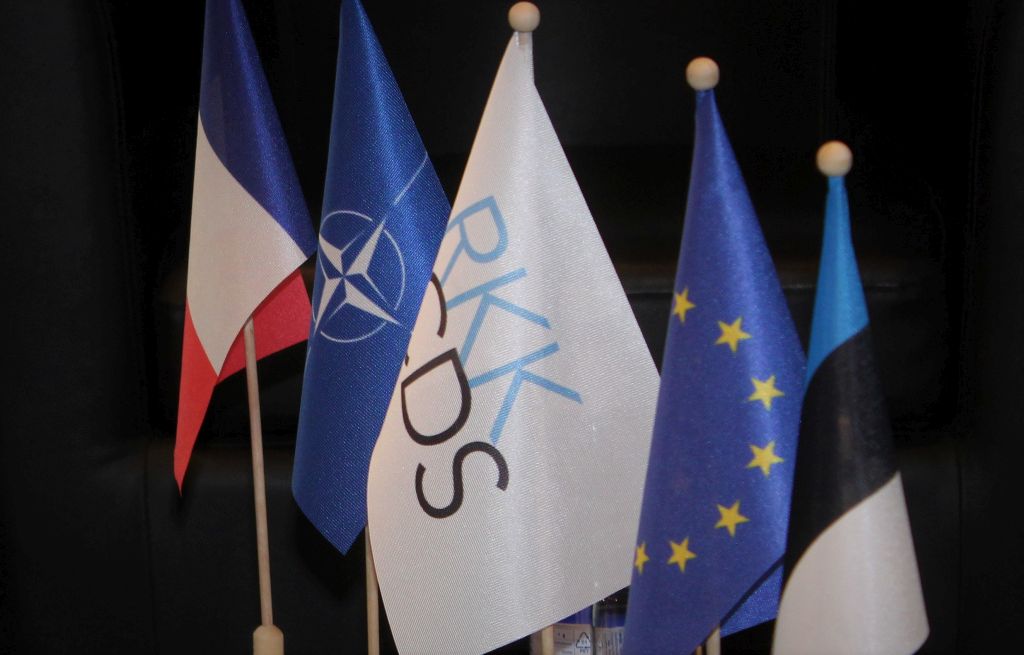 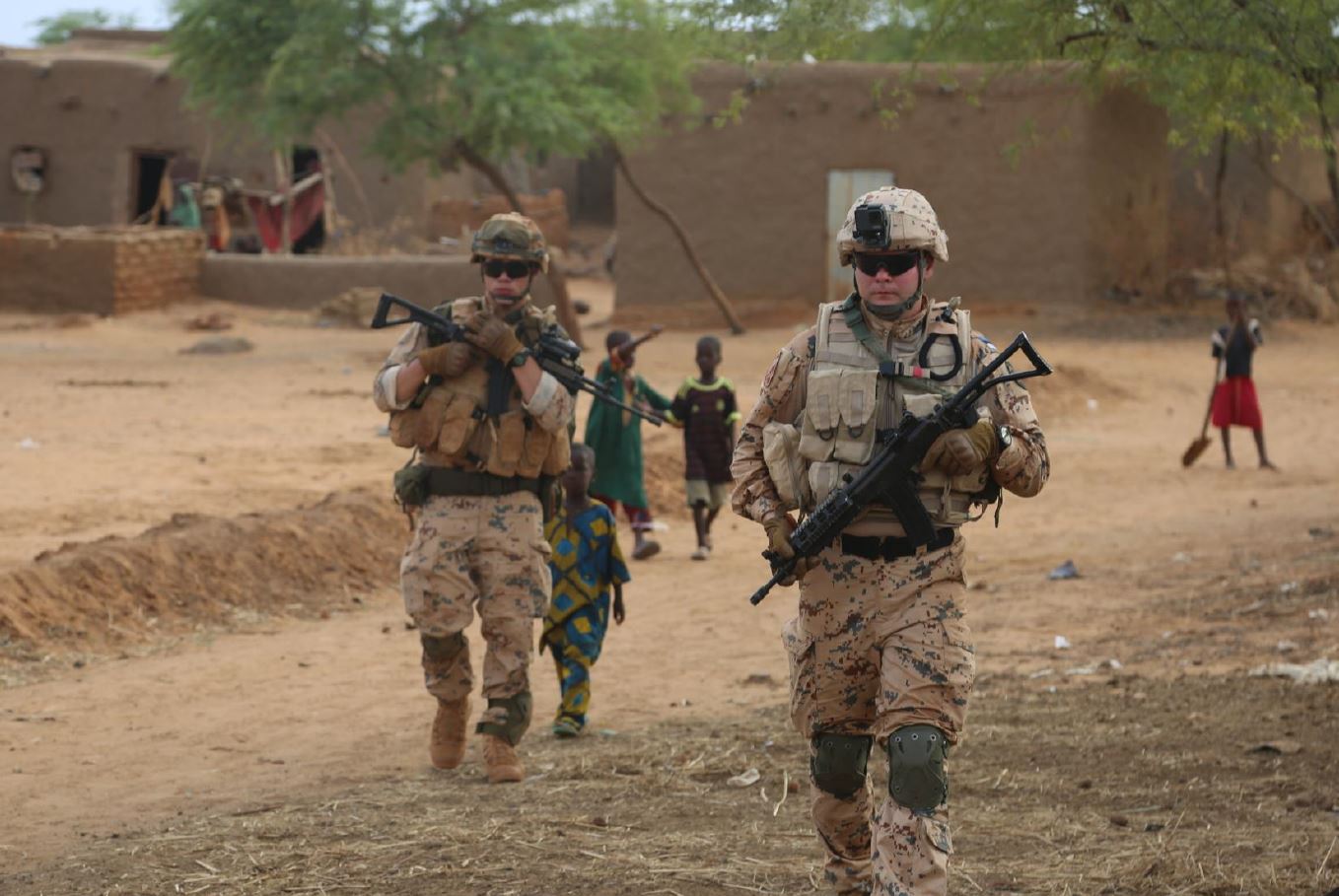 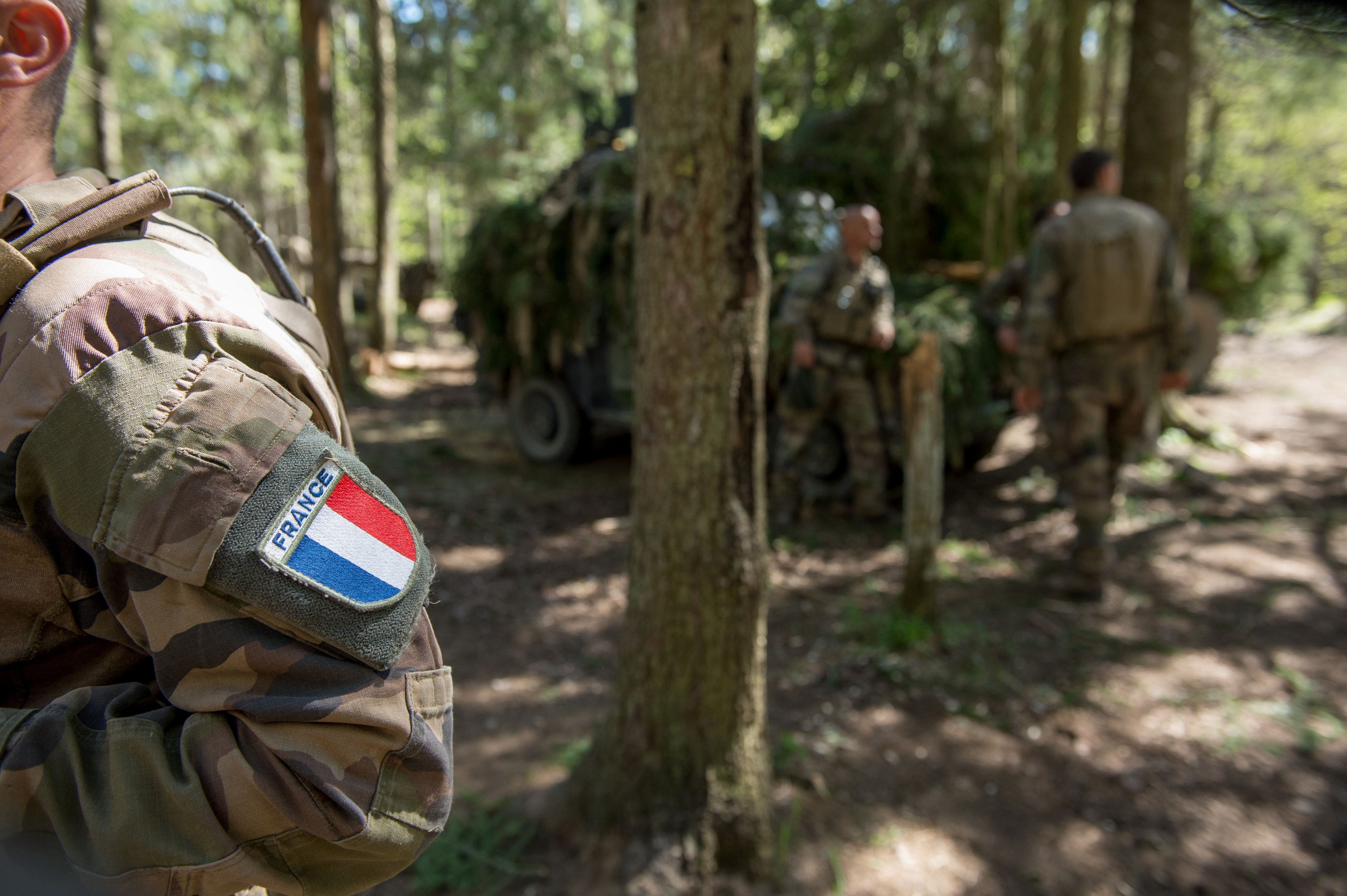 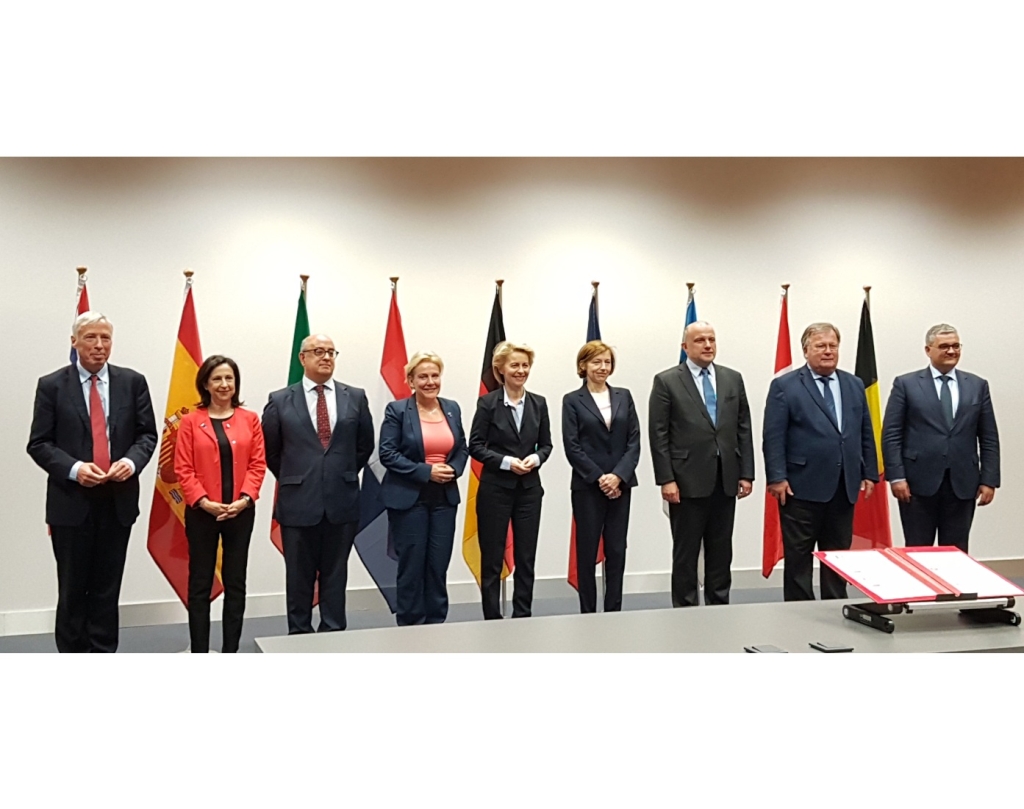 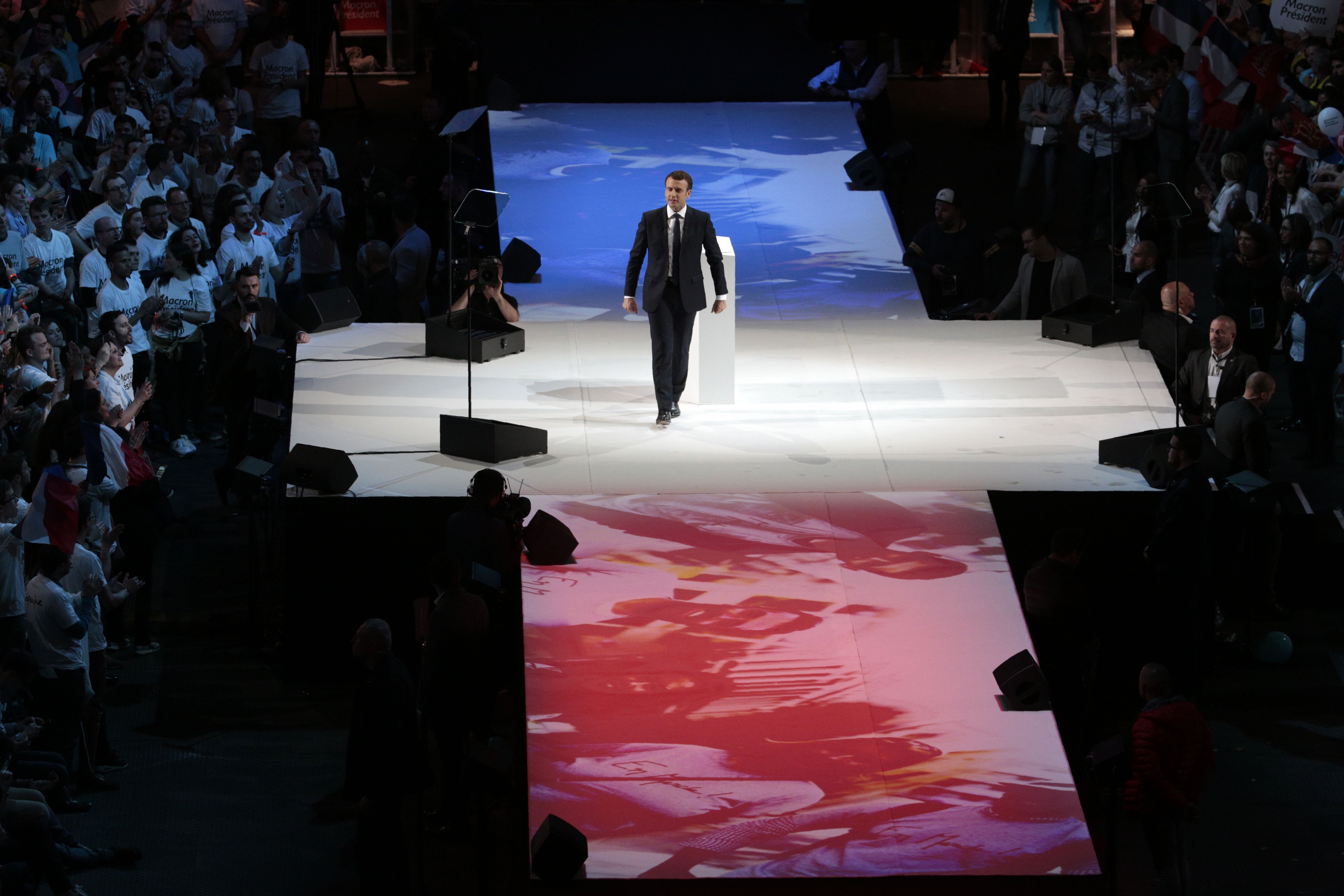 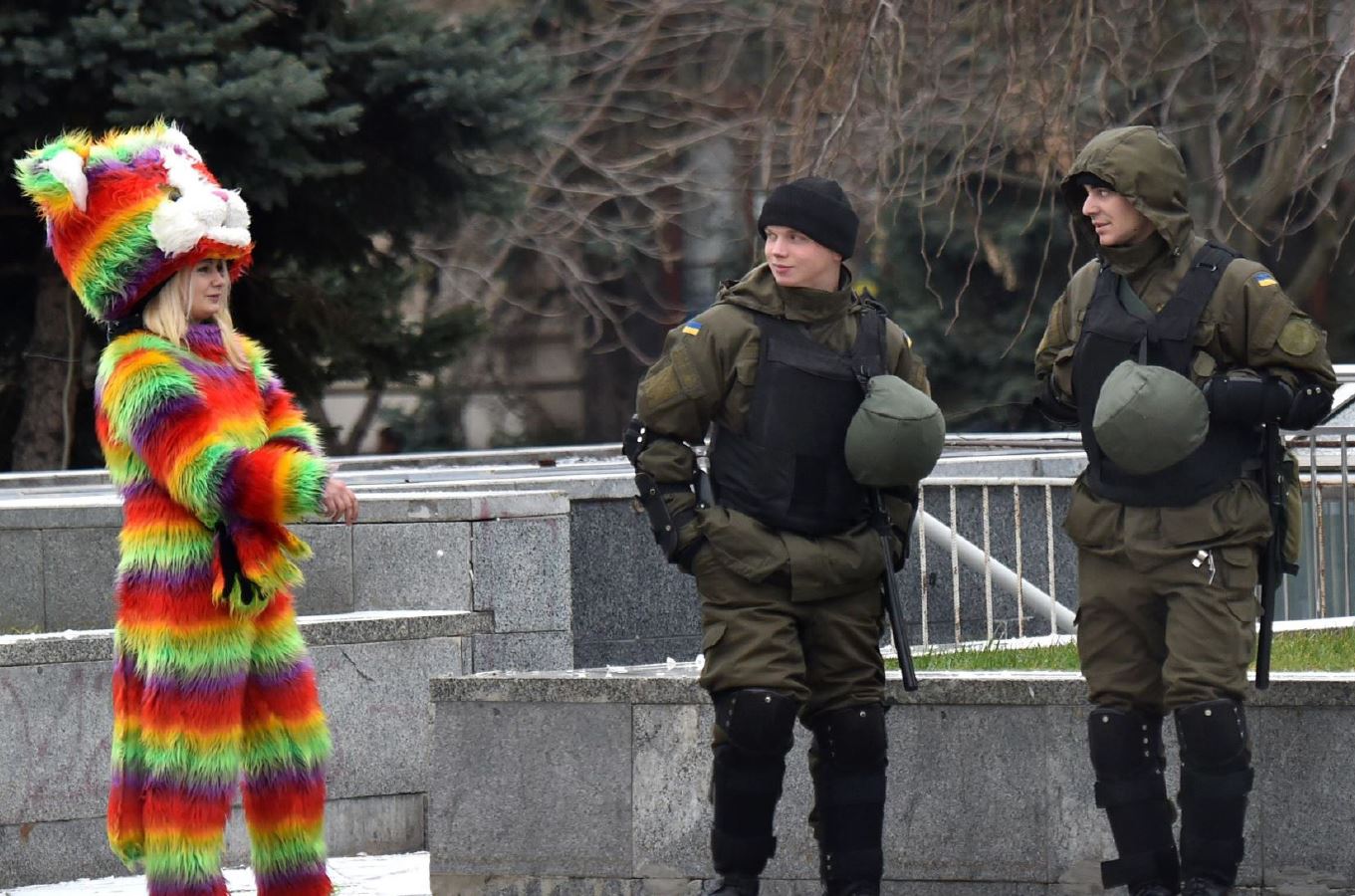 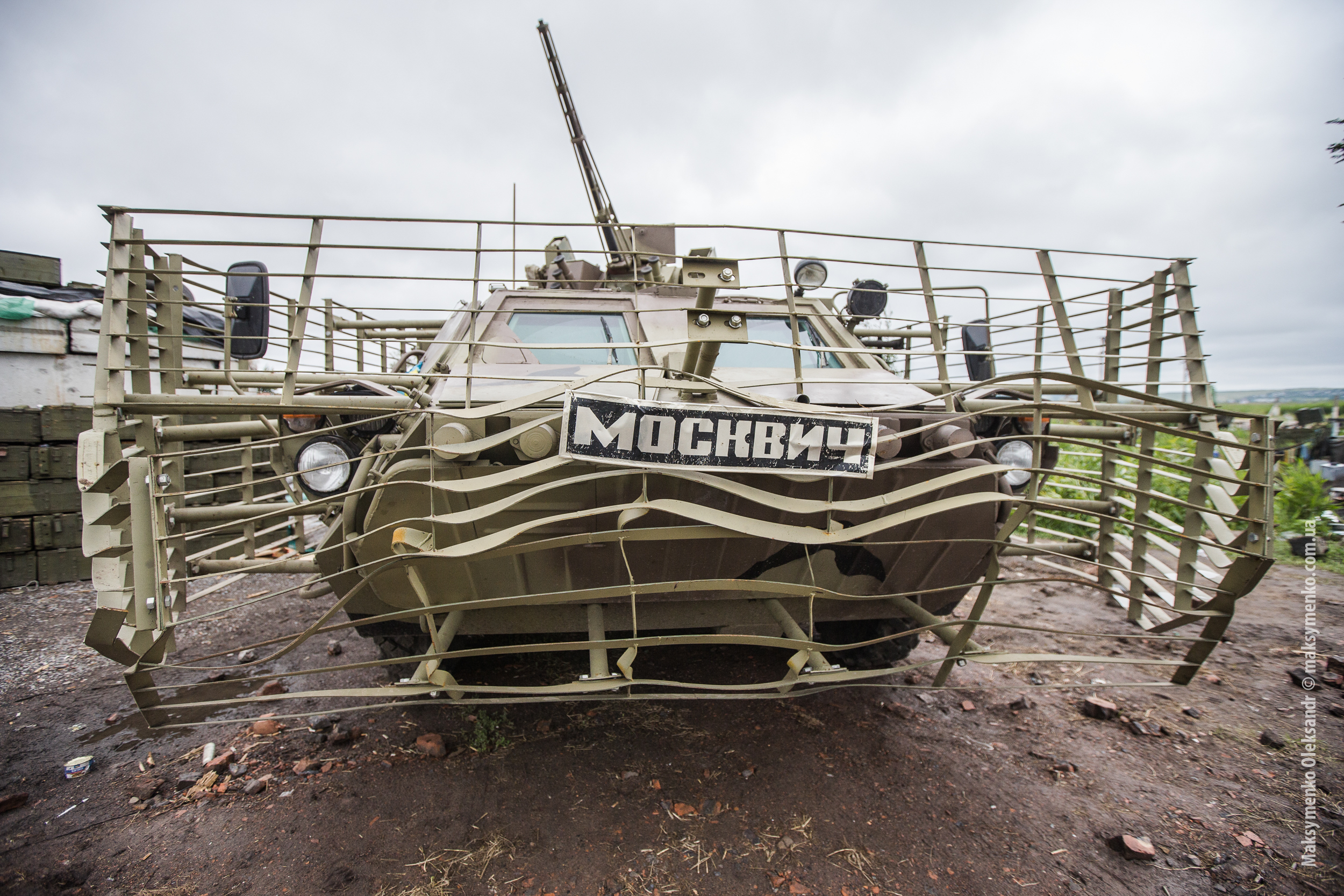 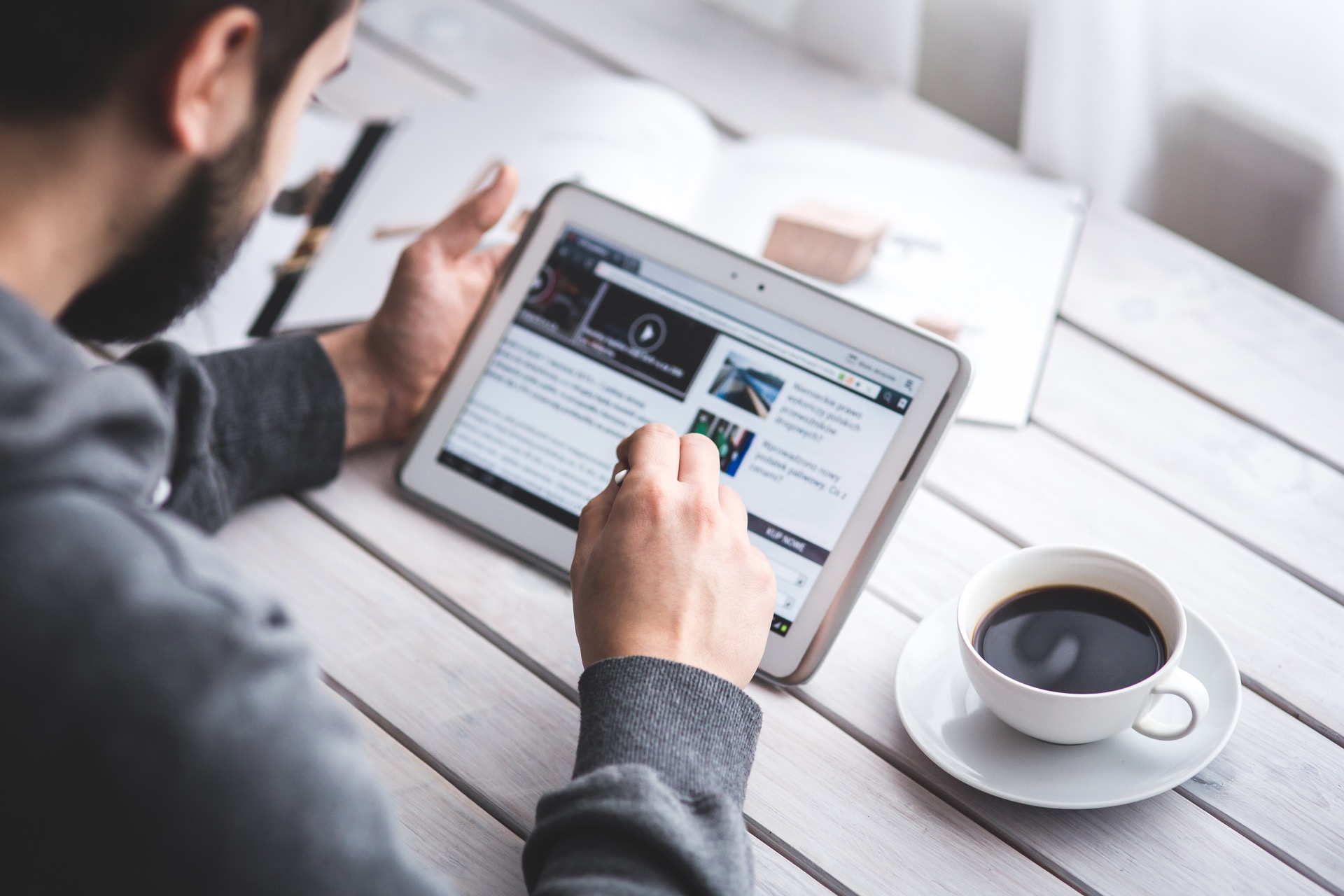 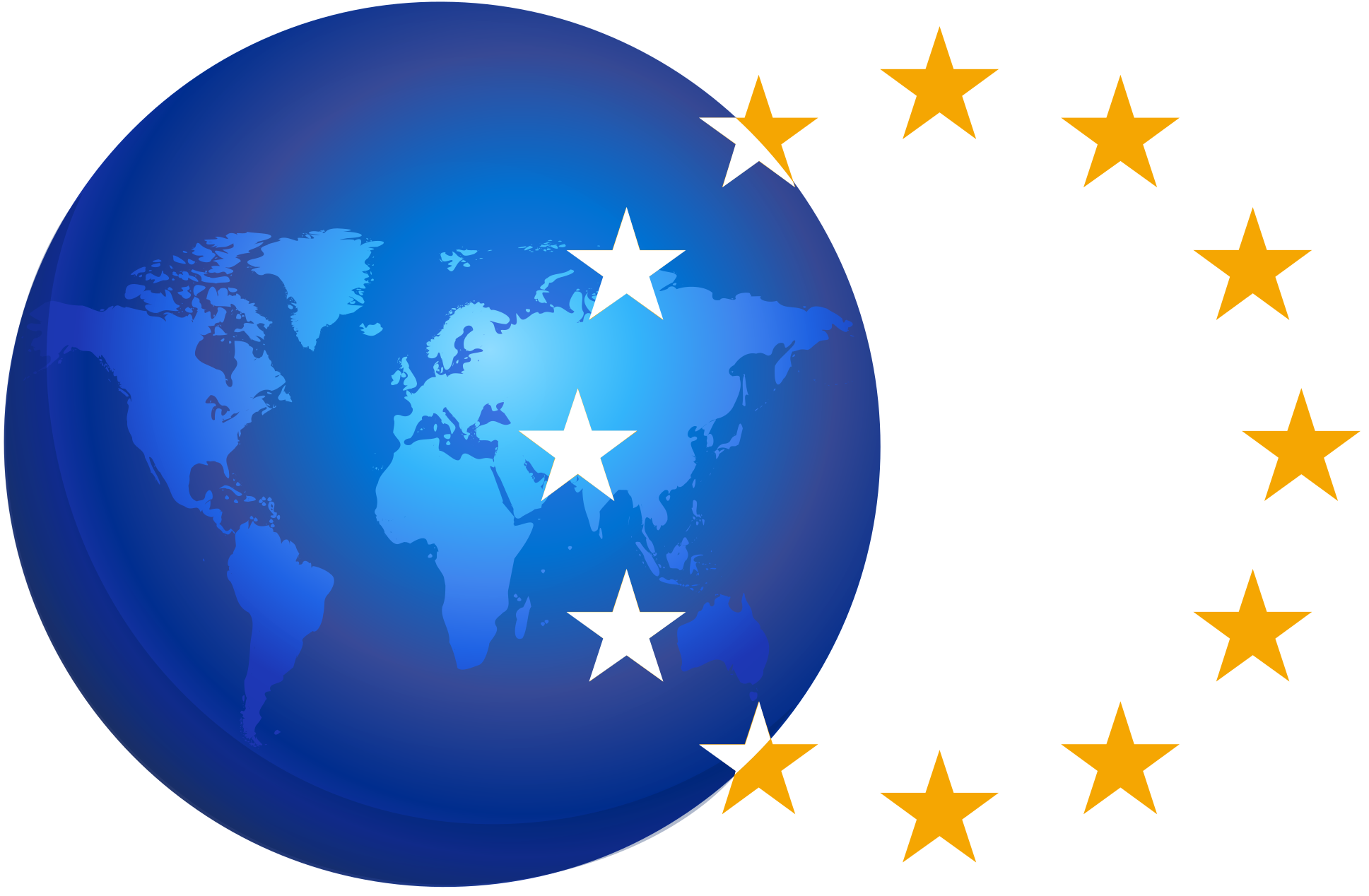 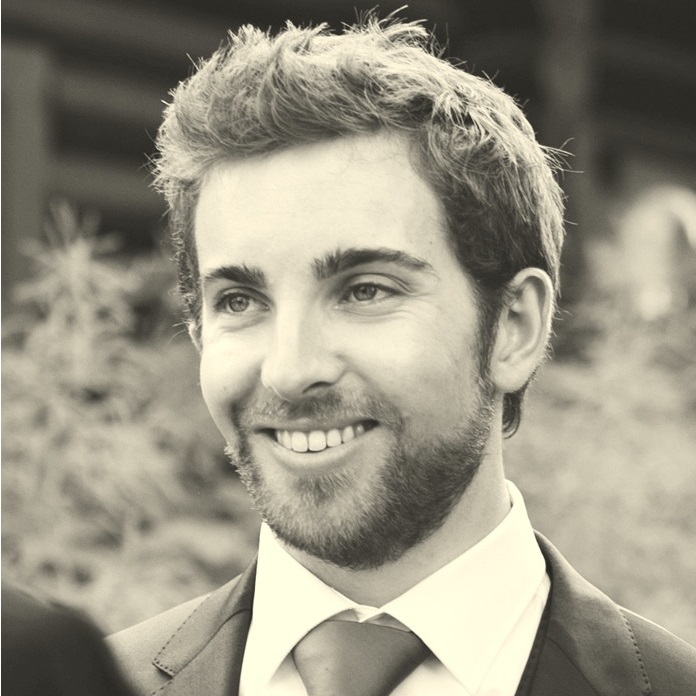 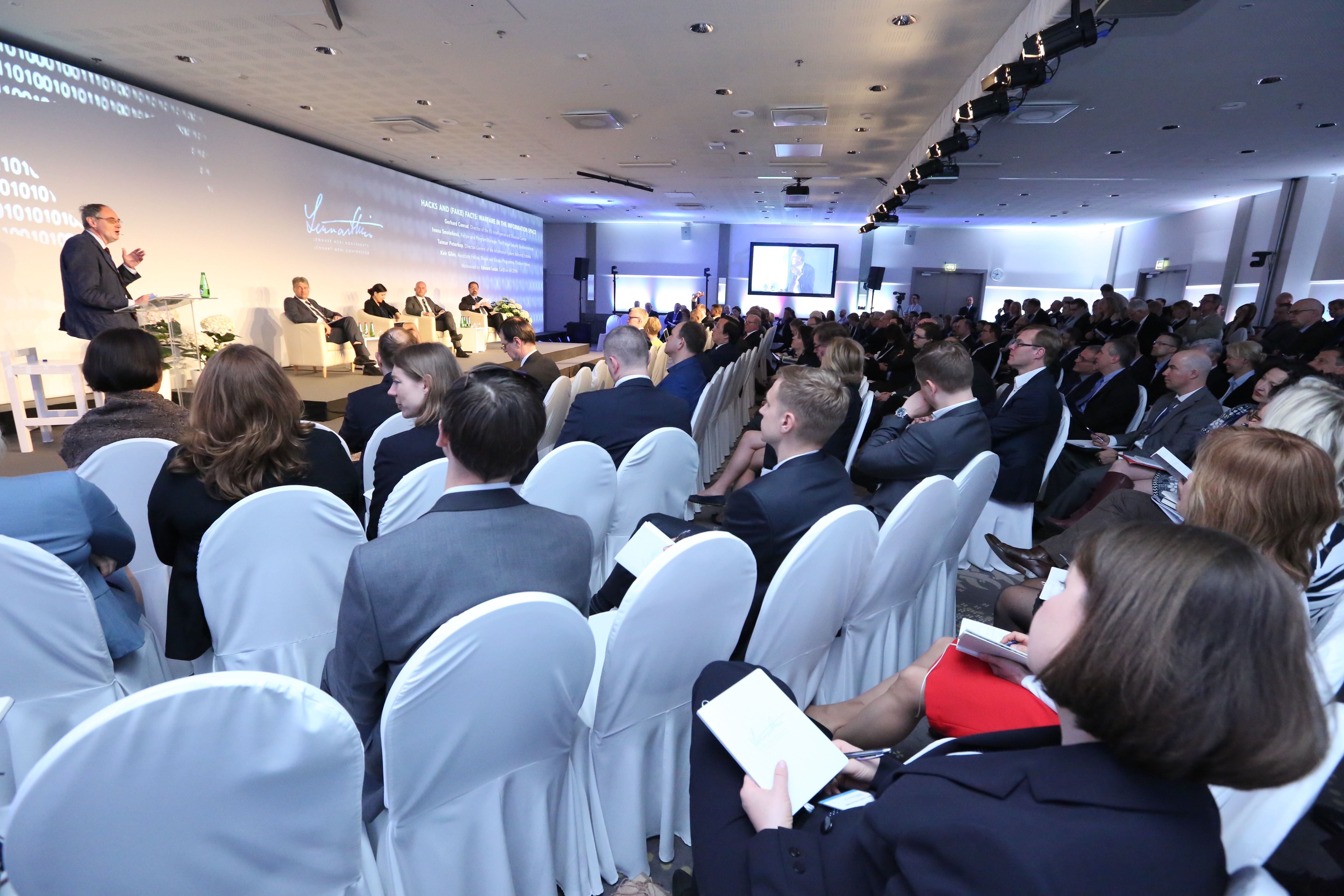 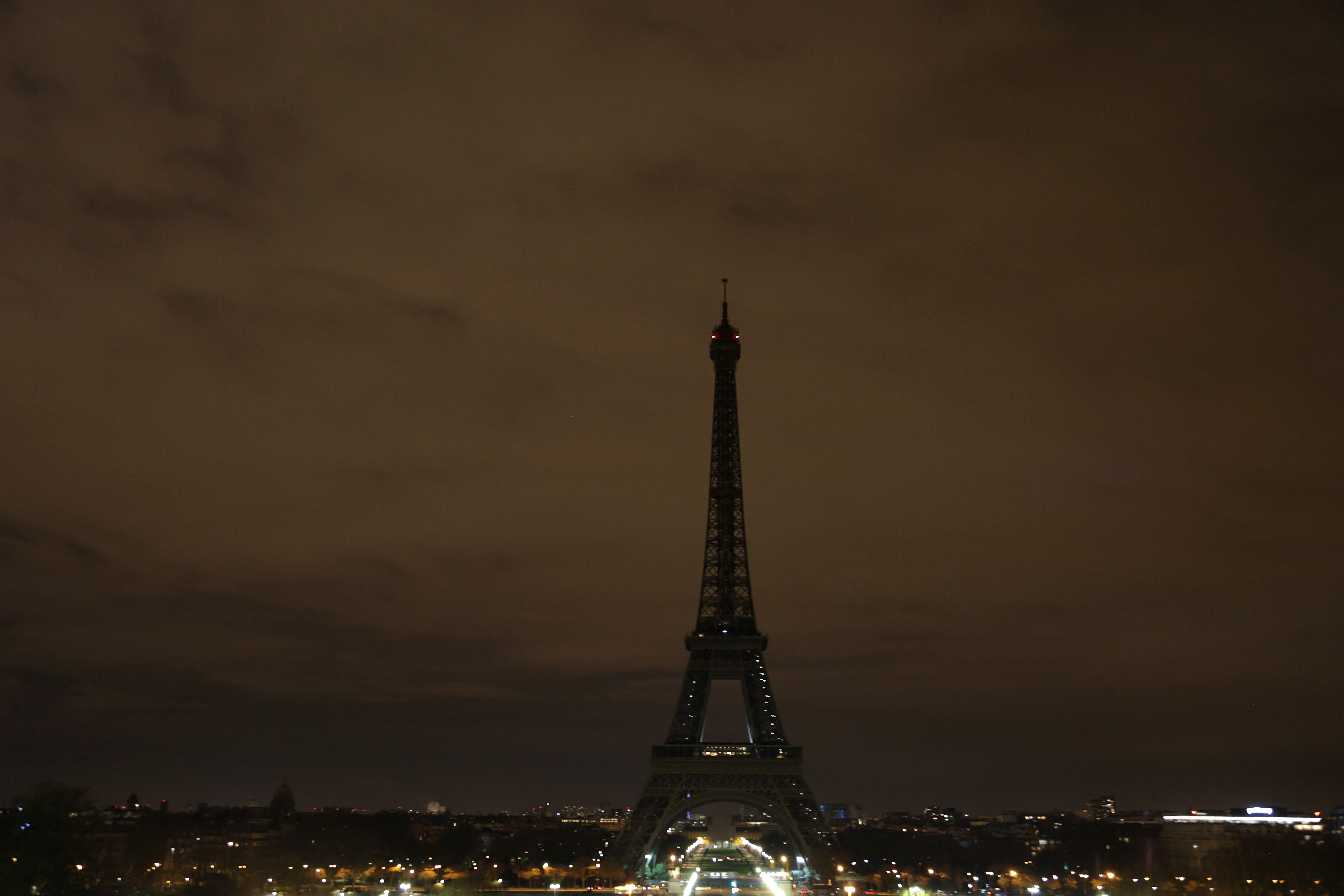 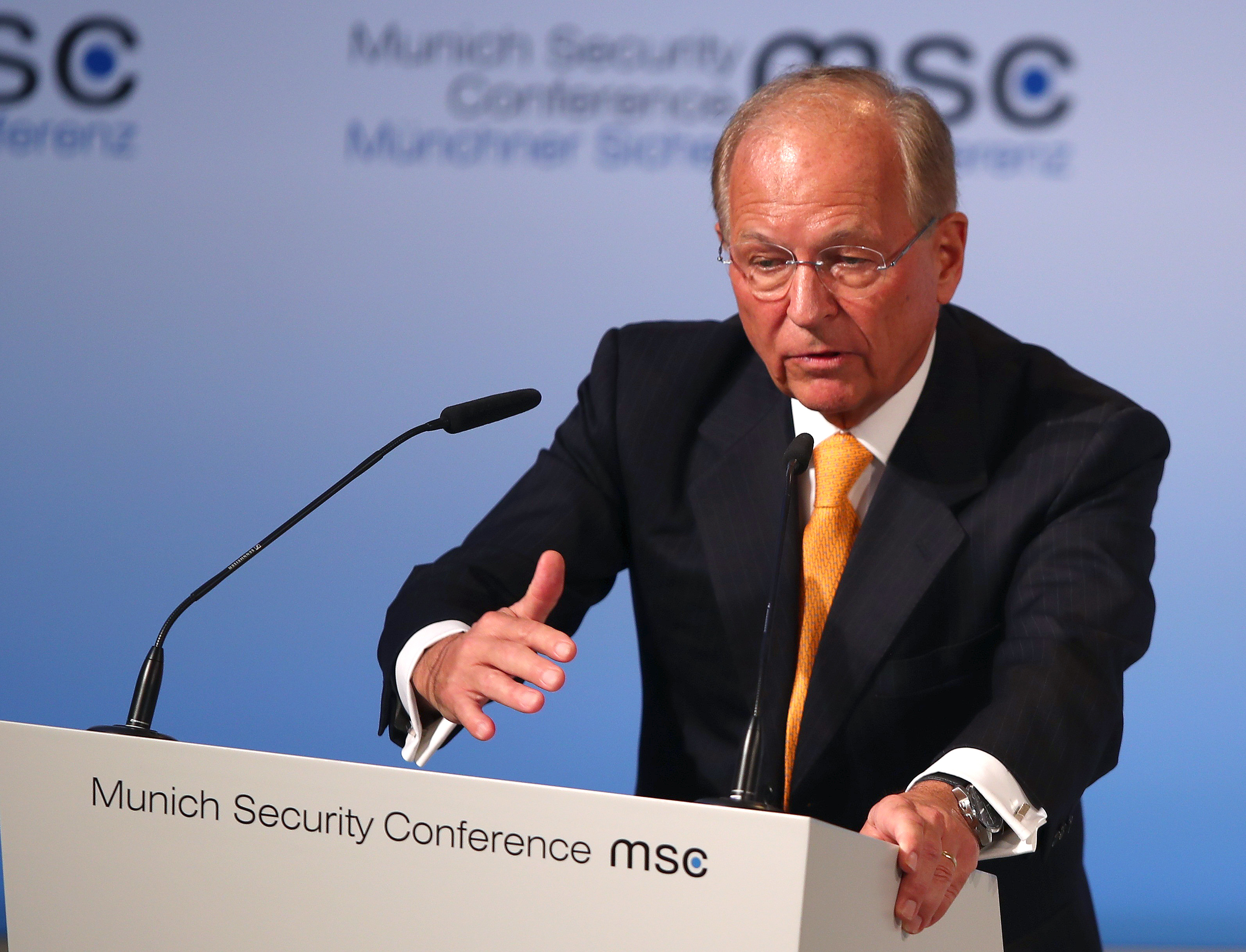