Dr Claudia Major is Senior Associate at the International Security Division at the German Institute for International and Security Affairs in Berlin (SWP).

Claudia is member of various boards, including the Advisory Board for Civilian Crisis Prevention at the Federal Foreign Office. She holds a diploma from Sciences Po Paris and the Free University Berlin and a PhD from the University of Birmingham (UK). /2019 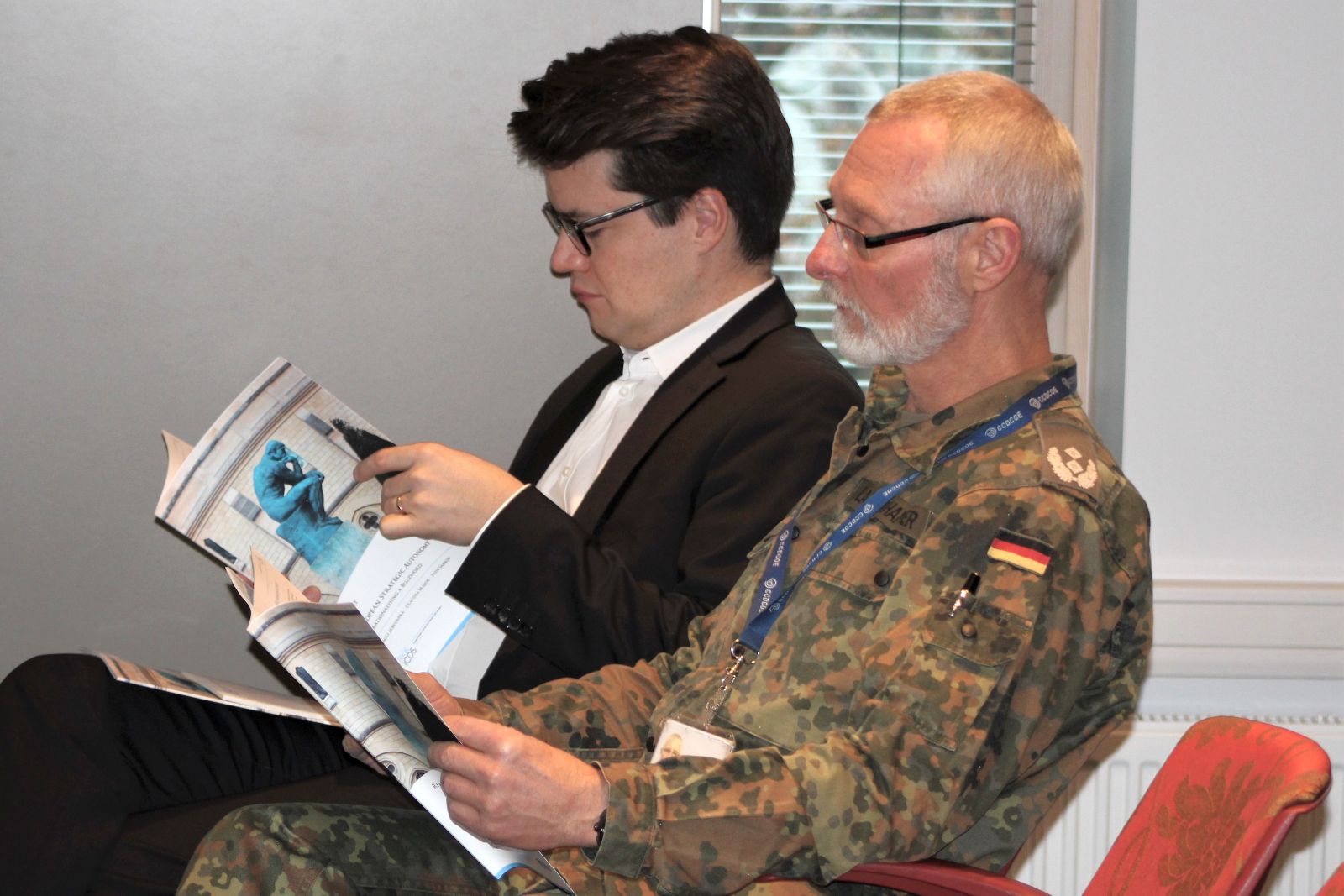 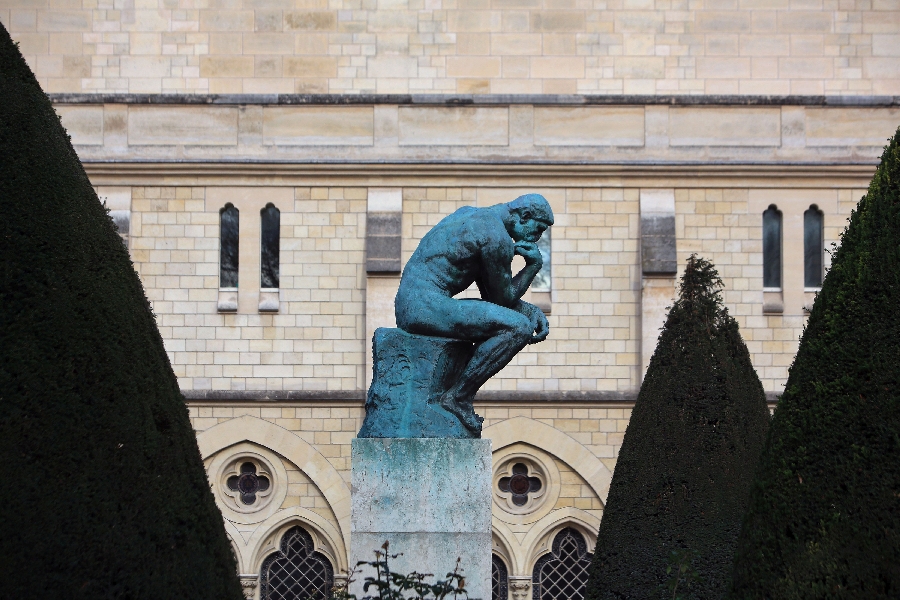