Dr. András Rácz is Non-Resident Fellow of the Estonian Foreign Policy Institute at the International Centre for Defense and Security since March 2018. He is also Associate Professor at the Pázmány Péter Catholic University in Budapest, Hungary and Senior Researcher at the Center for Strategic and Defense Studies.

András has previously worked as Senior Research Fellow of the Finnish Institute of International Affairs between 2014 and 2016; and as Senior Research Fellow of the Hungarian Institute of International Affairs until 2014. He was member of the European Foreign and Security Policy Studies program of the Volkswagen Foundation and Visiting Fellow at the Transatlantic Academy of the German Marshall Fund in Washington D.C. His most relevant publications include “Russia’s Hybrid War in Ukraine: Breaking the Enemy’s Ability to Resist”, as well as a collection of studies titled “Fog of Falsehood. Russia’s Strategy of Deception and the Conflict in Ukraine” written and edited together with Katri Pynnöniemi. Both reports were published by the Finnish Institute of International Affairs in 2015 and 2016, respectively. In 2016 his report titled “The frozen conflicts of the EU’s Eastern Neighbourhood and their impact on the respect of human rights” was published by the European Parliament. He has published, lectured and commented widely on Russian and post-Soviet foreign, security and defense policy. 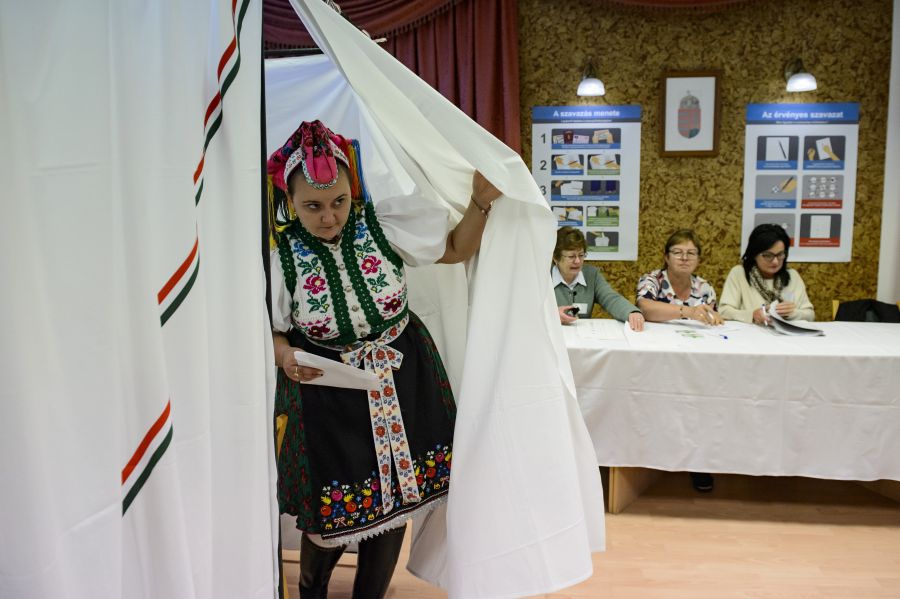 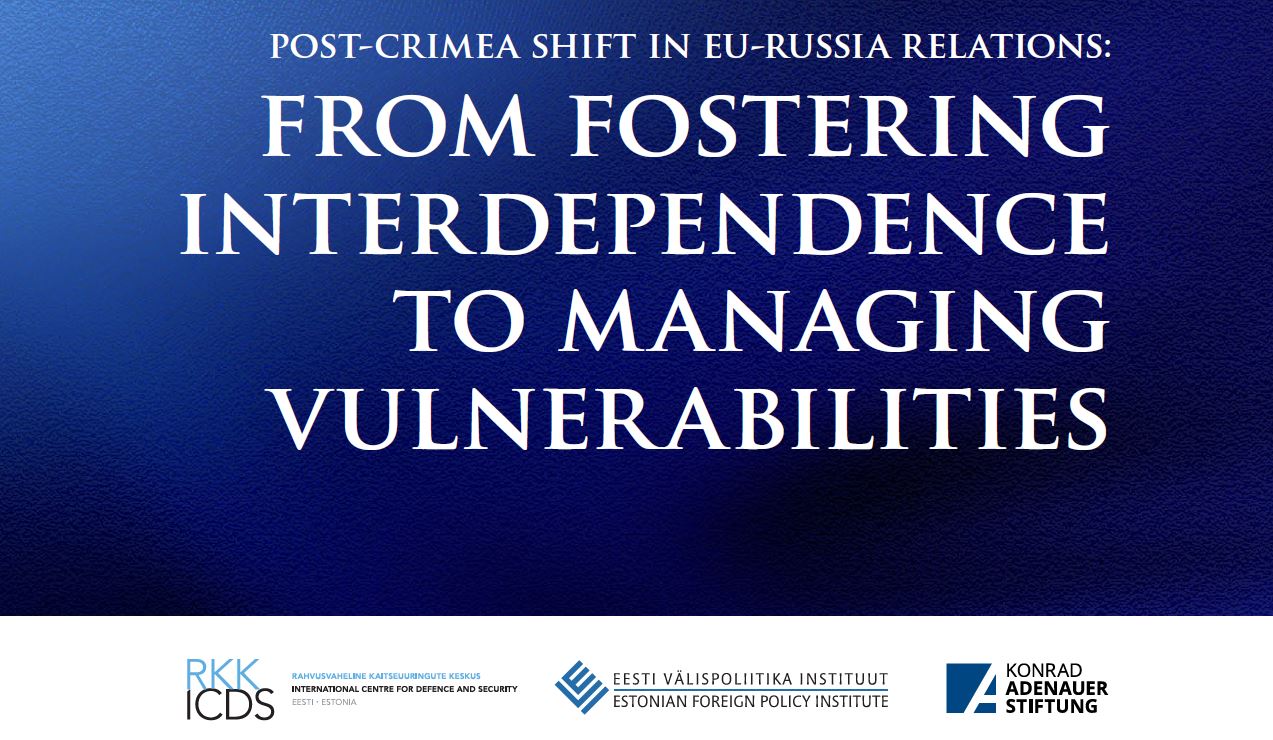 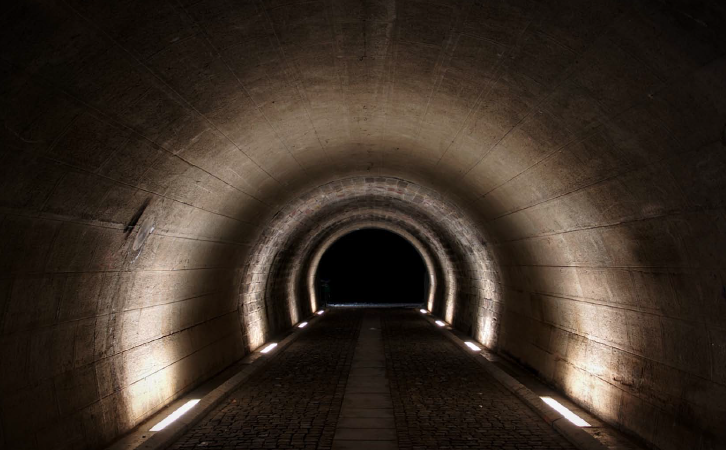 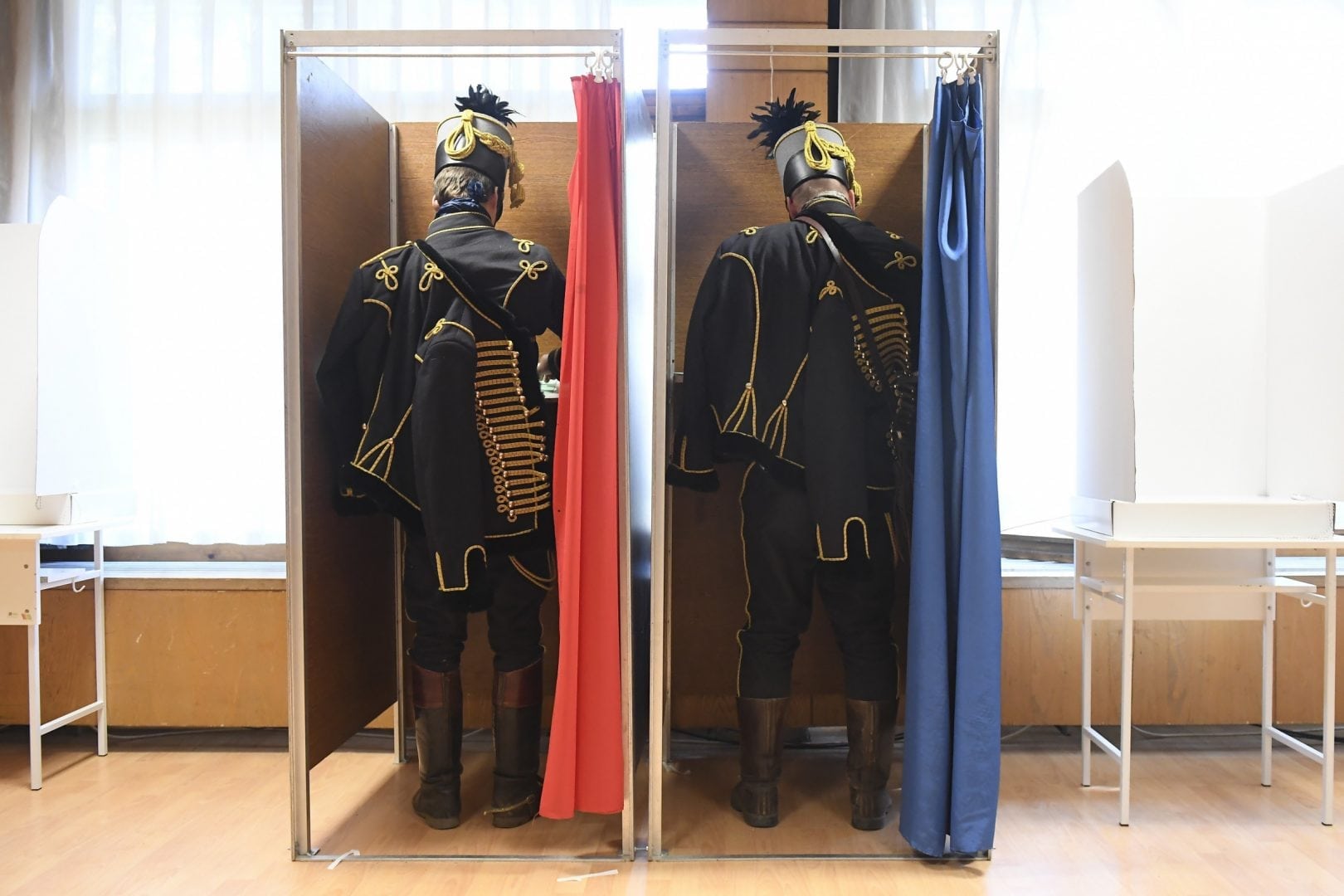